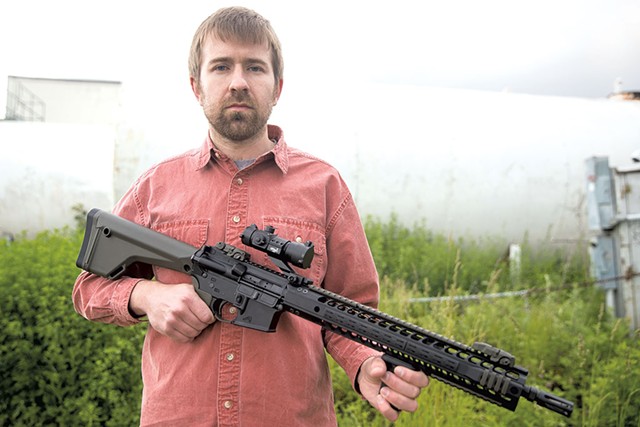 Seven Days reporters go to great lengths to find the news in Vermont — and they may find themselves moved, inconvenienced, inspired, lost or even injured in the process. But, generally speaking, they don't look back. So we asked them to recall stories they wrote in 2016 that, for one reason or another, warranted revisiting.

Some provided entertaining anecdotes that didn't make it into the original pieces. Others used hindsight to note ironies or trends that weren't evident at the time. A few checked back in to find out what happened to the people they wrote about. Many shared their personal reactions.

The stories lent themselves to superlative categorization. What better way to acknowledge a year in which Sen. Bernie Sanders (I-Vt.) almost became the Democratic nominee for U.S. president; Jay Peak's funding pyramid scheme came tumbling down; a state senator was suspended for alleged sexual assault; Burlington battled over a tall mall; a bunch of Vermonters ran for office; and Donald Trump won the White House?

It sure kept the Seven Days' news team busy. Now, every one of our reporters is looking ahead to what's next.