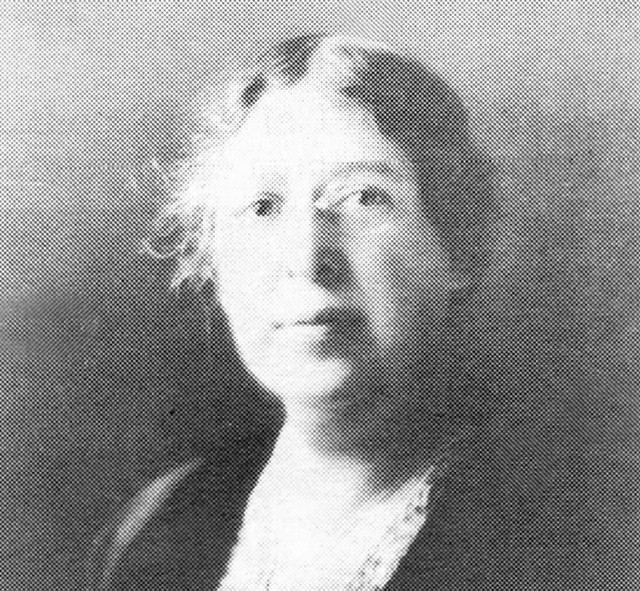 As a lifelong Vermonter, I take pride in knowing my home state. But every now and then, I learn about a place I never knew existed. In September, I was researching the connections between Sara Holbrook, the namesake of a Burlington community center, and the Vermont eugenics movement of the 1920s and '30s. After visiting two libraries and doing a fair amount of googling, I realized I had to see some historical documents up close. That's when I discovered the Vermont State Archives in Middlesex.

The beige warehouse is on Route 2, right behind a state police barracks — and down the road from the field where my sister and I used to watch my dad play softball while we were growing up. The archives weren't there back then, but I still felt nostalgic as I pulled in the driveway.

The Vermont State Archives & Records Administration maintains records dating back to 1777, when Vermont declared itself an independent republic. The place is a public records nerd's wet dream. I couldn't wait to dig in.

The front door opened to a nondescript lobby, not unlike a doctor's office waiting room. A woman behind the front desk greeted me with a registration form and directed me to stash my stuff in one of the lockers. No backpacks were allowed, nor were "envelopes or other enclosed items," according to the three-page-long list of rules I reviewed next. I slung my cardigan over one arm and clutched my laptop in the other, ready to go. But the gatekeeper stopped me: I could only bring in the clothes on my back, she explained.

I layered up and was led into the reference room. I expected to see rows of records in labeled boxes but instead found rows of wooden tables, a few photocopiers and a microfiche machine. Archivist Mariessa Dobrick told me I could sit wherever I wanted so long as I faced her desk. It was like being back in a classroom, but that was fine by me. I always liked school — and rules.

Dobrick gave me three huge cardboard boxes of records that detailed the eugenic experiments at the now-defunct Brandon Training School. Proponents of the movement sought to institutionalize "feebleminded" Vermonters to prevent them from soiling otherwise pristine pedigrees. The documents were tissue-thin and yellow with age. They were so fragile, I felt like I should have been wearing gloves. But that wasn't in the rule book.

I spent two hours researching one of the ugliest chapters in Vermont history, and on the drive home, I couldn't help but wonder what other secrets our state archives hold.

Correction, December 26, 2019: A previous version of this story misidentified the year of Vermont's statehood.