At an Outdoor Concert, I Watched a Lady Pee in Public | Ask the Rev. | Seven Days | Vermont's Independent Voice

At an Outdoor Concert, I Watched a Lady Pee in Public 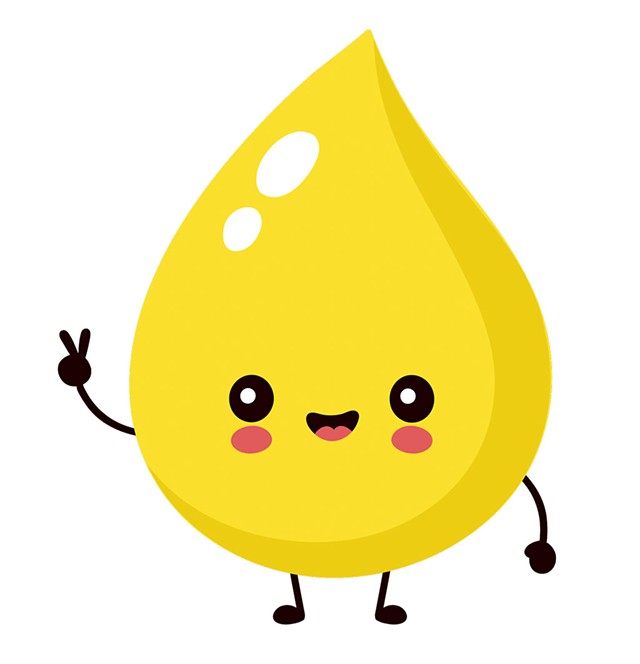 I was at a concert at the Shelburne Museum recently, and the weirdest thing happened. About 10 feet away from me, a lady and her date were sitting on old-style woven lawn chairs. All of sudden, she semi-discreetly hiked up her skirt and let loose with a stream of pee that just wouldn't quit. Right through the chair. And then she sat there with a bare cheek out for quite some time. The man she was with didn't seem to notice a thing. It was still light out, the Porta-Potties weren't that far away and there were people sitting all around her. What on Earth could she have been thinking?

Yikes. Electra Havemeyer Webb must have been spinning in her grave when that happened. I'll be the first to admit that I've relieved myself in some fairly inappropriate places, but I usually do my best to keep it discreet. Sounds like this lady doesn't share the same sense of decorum.

My first and most obvious guess is that she was drunk as a skunk and really had to pee. But letting it rip through the chair you're sitting in strikes me as a bit extra. Even more strange is that the guy she was with didn't seem to notice or care. I mean, if you were 10 feet away and noticed, I'd imagine it would be impossible not to see or hear it when sitting right next to her.

Maybe her date was loaded, too, but here's an intriguing idea: Perhaps you witnessed a little urination fetish in action. Urolagnia (from the Greek ouron and lagneia — "urine" and "lust," respectively) is the term for sexual excitement derived from the sight or thought of urination. There are all sorts of variations, ranging from your standard golden shower to omorashi, which involves holding in urine until it becomes unbearable. It may seem taboo, but pee fetishes — aka "water sports" — aren't all that uncommon. Some alleged notable practitioners: Chuck Berry, Ricky Martin and the current president of the United States.

Although it may have been shocking to see someone peeing in public, perhaps she was just having a little fun. And nobody got hurt — except for the chair.