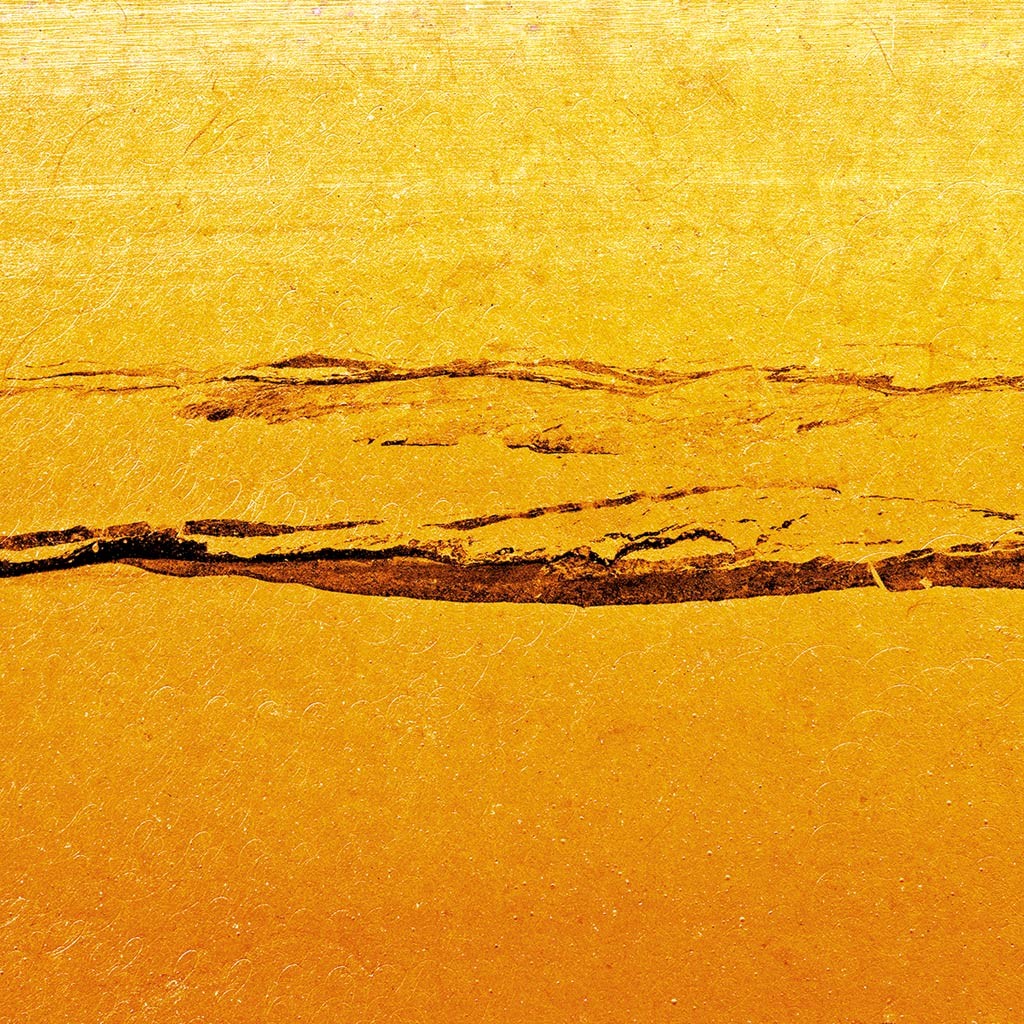 Commonalities aren't immediately obvious among the three artists included in "Solé," the sprightly late-summer show installed in the BCA Center's fourth-floor Vermont Metro Gallery. Susan Osgood paints brushy expanses and ribbony swirls in oil or gouache on both small- and larger-scale paper surfaces. Photographer Douglas Biklen walks his website's talk of crafting images that are "recognizable but also abstract." Alisa Dworsky presents a six-part suite of intaglio prints in which twisting blue and yellow reels of twine clump into heaps at the bottom or explode into entanglements at the midpoints of the white paper on which the images appear.

What unites these artists under the title "Solé," then?

"Each artist provides an uplifting yet profoundly sensitive exploration of color," curator Kerri Macon writes in the online introduction to the exhibit. Sol means "sun" in Spanish, and all the work reminded her of the heat of fire and how it "tangles and distorts the views."

Dworsky's pieces may look familiar to viewers who saw her 2011 show at BCA. Much of that exhibit consisted of three-dimensional, crocheted shapes resembling witches' hats that the Montpelier artist had made from 18,000 feet of black rope. Biklen, who lives in Orwell, and Osgood, who's based part of the year in Brattleboro, haven't previously been part of the Burlington art scene.

Through clever juxtapositions, Macon highlights subtle similarities among individual pieces by the three artists, who clearly were not riffing off one another's style or imagery.

For example, Osgood's "Egypt Drawing 11" has been hung near Biklen's "Desert Mountains." Black speckles that might be hoof prints dot the sand-colored background of Osgood's pigment-and-ink piece, while Biklen bisects blindingly bright yellow and orange planes with brownish streaks suggestive of hills or dunes. Both artworks exude the heat of a parched landscape, though neither is a literal rendering of such a scene.

Elsewhere in the show, which consists of about 25 pieces, an Osgood series of floating, dancing tendrils segues into Dworsky's twine-like compositions.

Macon demonstrates in "Solé" how a curator can enrich viewers' aesthetic experience: Her arrangement of the works enables them to bring out qualities in one another that we might otherwise not notice.

Osgood accounts for most of the art on display. Her pieces vary significantly in both scale and coloring. Those with geometric or looping forms achieve greater visual vibrancy than larger works dominated by blobby shapes.

Osgood's palette sometimes alludes to the desert hues she sees during her annual sojourns in Egypt. She's spent the past 25 winters working on an archaeological project in Luxor, making drawings of reliefs and carvings that embellish ancient temples and tombs. At other times, the New Hampshire native evokes the soft greens of a New England spring.

Dworsky's half-dozen crisply executed prints, which resemble riots of flower petals as well as entanglements of twine, likely will leave viewers wanting to see more of the two-dimensional works by this artist and architectural designer.

Biklen, however, is the star of "Solé." 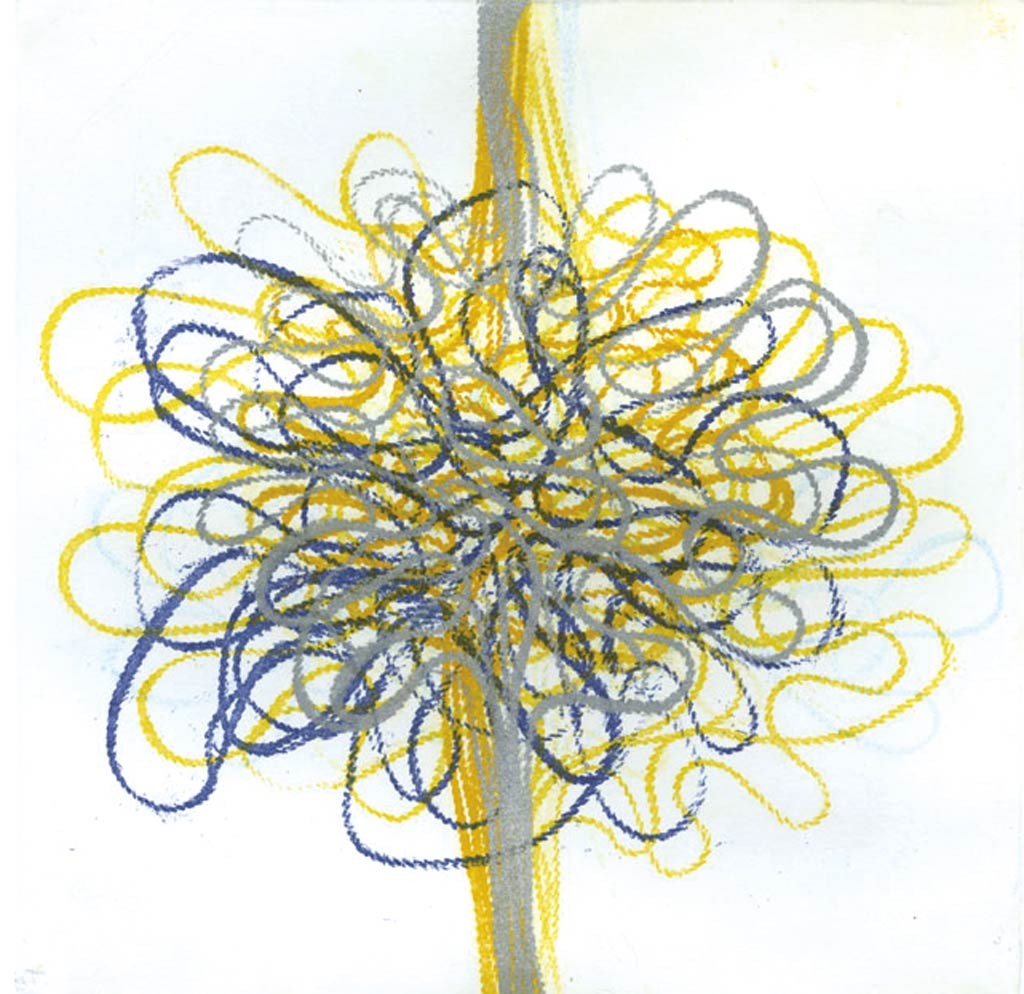 Looking at compositions that appear to be abstracted renderings of landscapes and lake scenes, one has trouble keeping in mind that they are photos, not paintings. The power of these pieces resides partly in the mystery of how they were made. What could the artist possibly have been photographing to produce color combinations not found in nature?

Spoiler alert: Only those visitors to "Solé" who have first consulted Biklen's website will know the answer to that question. So stop reading here if you want to see his contributions to the show in all their enigmatic glory.

It turns out that these are shots of the surfaces of sailboats in dry dock during various stages of repair and repainting. By presenting the images in isolation from their context, Biklen reveals some of the extraordinary secrets that can be extracted from ordinary settings, if only we look closely enough.

The original print version of this article was headlined "On Fire"