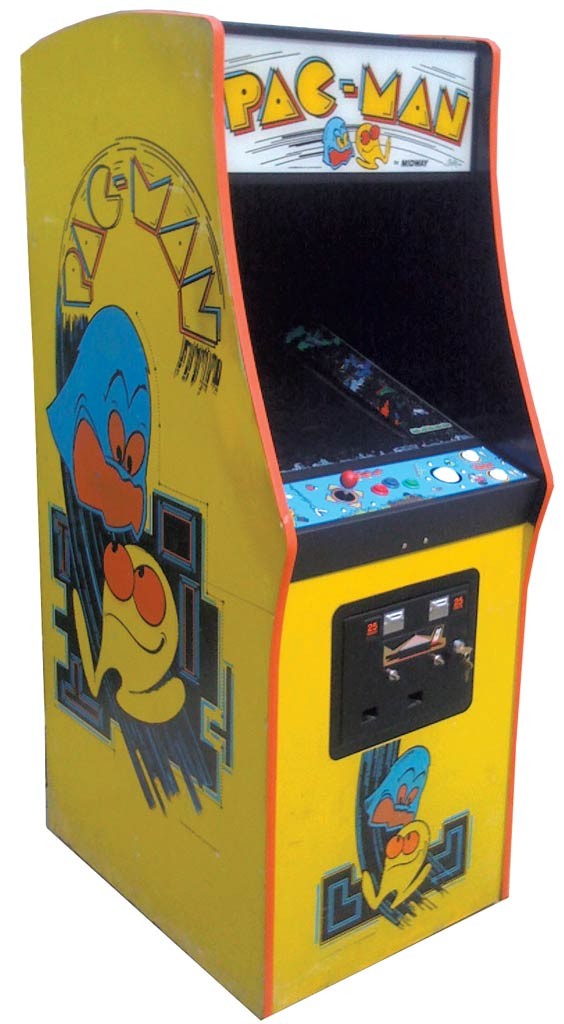 The moment is coming. The week of June 16, Space Invaders will arrive in South Burlington. So will Zangief, Sub-Zero and a gentleman by the name of Pac-Man. That's when Tilt Classic Arcade and Ale House will officially open its doors at 7 Fayette Road.

According to Thom Dodge, who co-owns the arcade with Joshua Nickerson, the bottom floor holds about 15 cabinet games from the 1980s and '90s. Among them are the aforementioned early classics, as well as Centipede, Asteroid and Galaga. Street Fighter II and Mortal Kombat represent Generation Y, along with Sega hallmarks Altered Beast and Golden Axe. A similar number of pinball machines reside on the building's newly constructed post-and-beam mezzanine. Those include 1979 throwback Gorgar alongside newer machines such as ones made to promote the Addams Family movies, "South Park" and AC/DC.

What about the ale house element? Tables beckon drinkers on the ground floor and mezzanine, while gamers about to beat the high score can use cup holders and shelves to keep their food and drink handy.

Twenty-four taps will pour at least eight to 10 local brews, says Dodge. Some find their way onto the food menu, too. White bean-and-tomatillo chili is flavored with a dose of Citizen Cider, while Fiddlehead Brewing's IPA shows up in the house hummus.

Dodge, formerly of Hinesburgh Public House, is taking a similar sourcing approach at Tilt, with 100 percent organic fare. He and kitchen supervisor Thomas Corrado, late of Guild Tavern, are also working to be GMO-free.

Local sourcing is less of a challenge. The Tilt Burger features Vermont Family Farm beef with Shelburne Farms cheddar, confit garlic aioli and a fried onion ring. Dodge does a twist on the cornmeal-crusted perch served at the Public House in the form of perch tacos with watermelon-radish slaw and cilantro-avocado crema. Vermont game burgers will change weekly to include meats such as venison and elk.

But, no matter how good the food is, Tilt's main draw will be savory nostalgia. "It reminds me of when you hear an old song," says Dodge. "You can smell it; you can remember it so well — 'I used to eat chili dogs when I played that.'" Now gamers can make new memories, with a locavore twist.