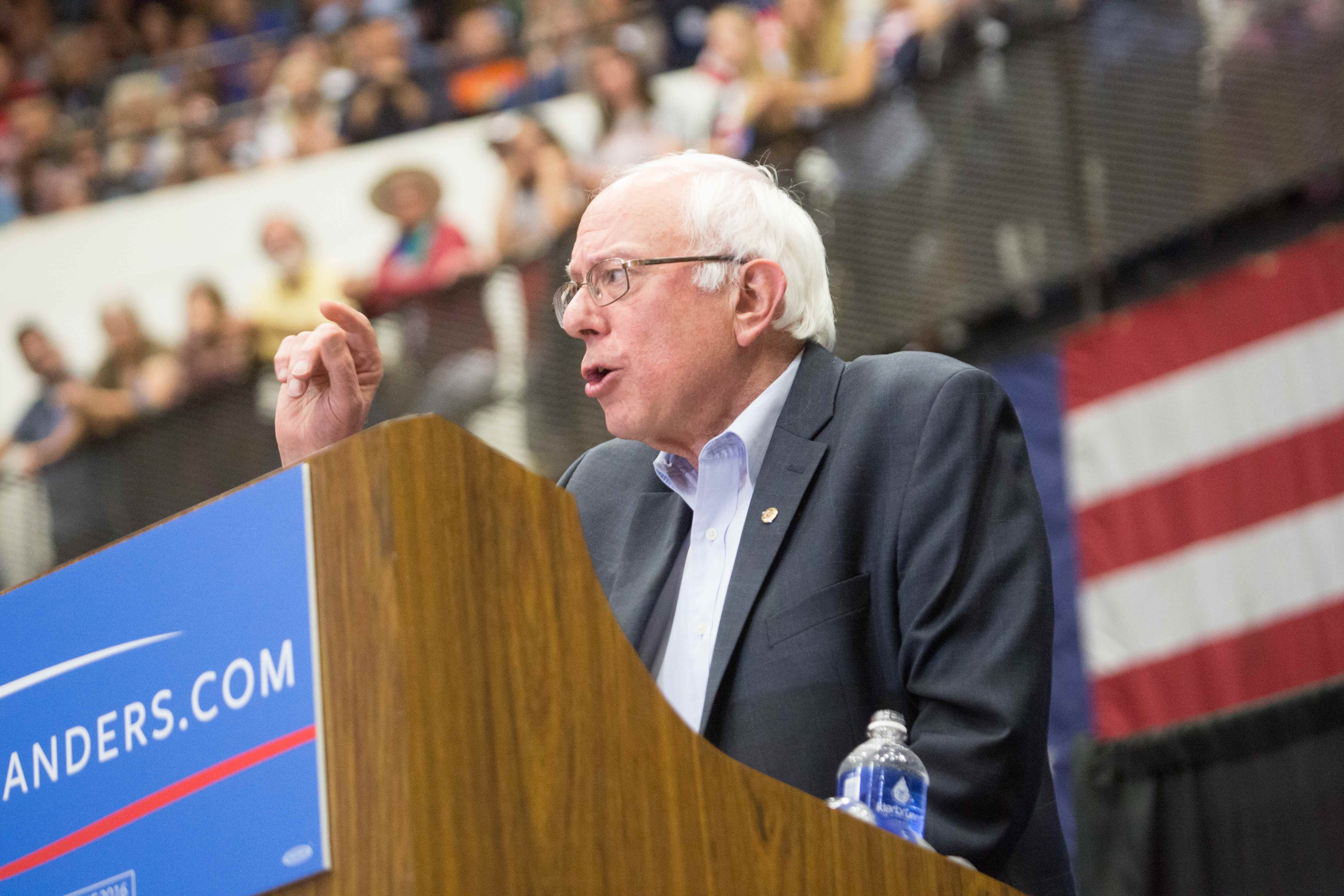 In Hillary Clinton's world, it's apparently never too early to accuse your opponent of sexism.

At the Iowa Democratic Party's Jefferson-Jackson dinner Saturday in Des Moines, Sen. Bernie Sanders (I-Vt.) drew headlines for "attacking" Clinton as a flip-flopper, saying — not so subtly — that he would "govern based on principle, not poll numbers."

But while Sanders' critique focused on Clinton's policy record — her support for the Iraq War, the Defense of Marriage Act and free trade agreements — the former secretary of state made it personal.

Reprising a line she'd debuted a day earlier, Clinton criticized Sanders for saying at the Las Vegas Democratic debate that "all the shouting in the world" would not end gun violence.

"I haven't been shouting, but sometimes when a woman speaks out, some people think it's shouting," Clinton said at the Jefferson-Jackson dinner.

Nice try, Hillary. In fact, Sanders has been employing that line for months, well before she began hitting him from the left on his mixed gun record. Speaking on CNN's "State of the Union" way back in July, Sanders said, "We have been yelling and screaming at each other about guns for decades with very little success." He's been repeating the point ever since.

There's plenty to criticize about Sanders' wobbly gun record and his tortured explanations of it, not to mention the absurdity of the loudest shouter in the room coming out against yelling and screaming. But inferring that it amounts to sexism?

Let's not forget that Sanders rarely makes it through a rally without calling for paid family leave, abortion rights and equal pay for women. And while his political apparatus used to be a bit of a boys' club, he's actually hired more women than men in the past 15 years.

According to LegiStorm, a D.C.-based company that tracks congressional employment data, Sanders' House, Senate and committee offices have been staffed by 118 men and 124 women since 2000, the first year for which LegiStorm has complete data. Though men currently outnumber women 32 to 26, two of Sanders' top employees — chief of staff Michaeleen Crowell and legislative director Caryn Compton — are women.

Asked about Clinton's "shouting" remark Sunday on "State of the Union," Sanders was wise enough to laugh it off, telling moderator Jake Tapper that it's "just not the case" that he's sexist. But in an interview with Politico the next day, his senior strategist, Tad Devine, took Clinton's bait and seemed to threaten retribution if she kept it up.

No doubt that's Clinton's plan: Get under Sanders' skin, goad him into personally attacking her and then play the victim.

We've seen this movie before.

This story originally appeared in the Fair Game column "Pot — or Not?" in the October 28, 2015 issue of Seven Days.