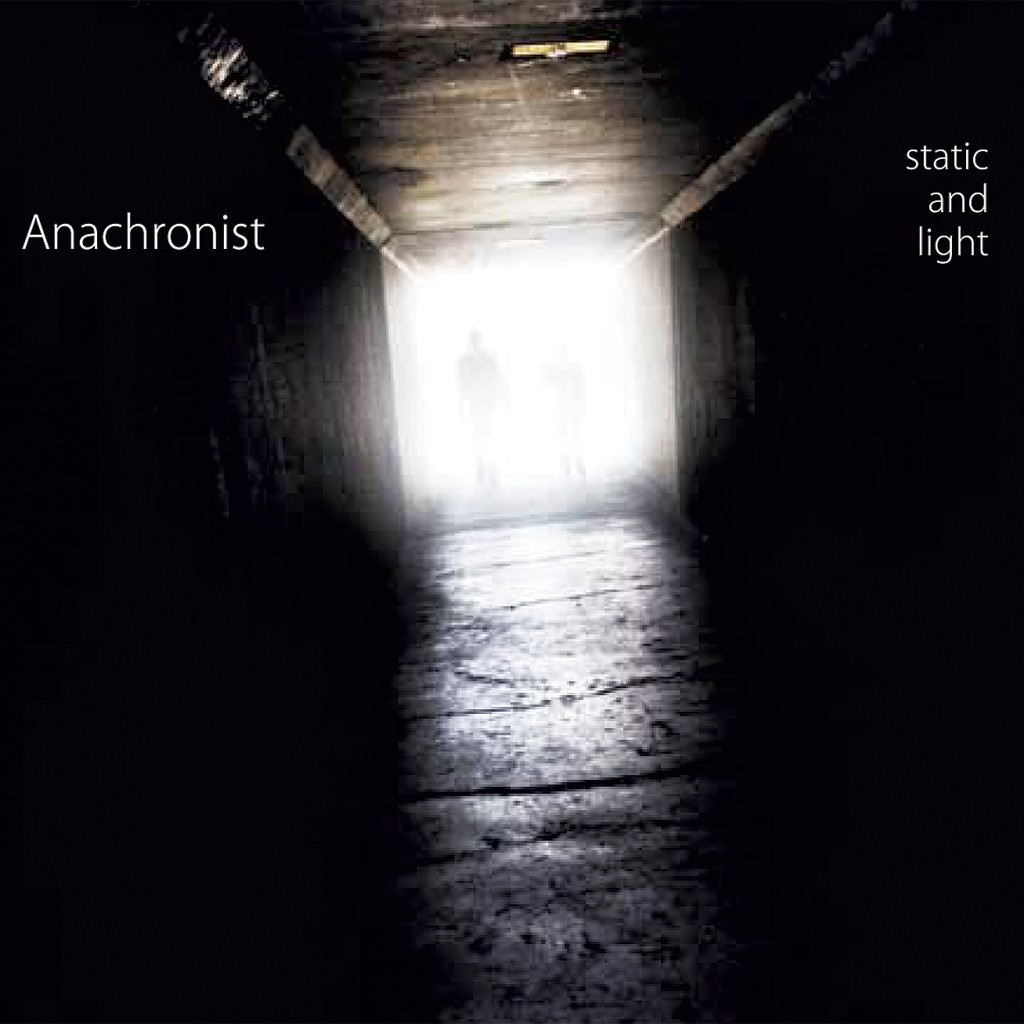 Montpelier's Anachronist began life as vehicle for veteran sideman Brian Clark to dabble as a front man. Though a 2012 EP, Row, was the first recording to bear the band's name, the real Anachronist debut was Clark's 2010 album, Solo Duo Trio. Drawing a line from that record to the band's new Static and Light, you can hear Clark's evolution from, as he puts it in a recent email to Seven Days, "a dude with songs" to a bandleader with a larger vision for his music. While Clark remains the group's primary musical architect, a distinctly collaborative thread stitches his band's latest together and makes it a work of profound musical and emotional resonance.

Anachronist have shuffled their lineup slightly since Row. The steady rhythm section of Phil Carr (drums) and Mike Donofrio (bass) remains, but guitarist and longtime collaborator Jay Ekis has stepped aside. In his stead, guitarist Craig Jarvis steps in. Ekis is a monstrous player and his searing work greatly colored the band's previous two albums. Jarvis brings a subtler approach, but one that suits Clark's nuanced writing. On opener "Take Them Back," he channels Built to Spill's Brett Netson with a lean, angular line. Cuts such as "Nothing's Here to Stay," "Like Beads" and "The One Time" feature similarly bright, understated riffage that perfectly mirrors Clark's even-keeled but scruffy delivery.

As welcome as Jarvis is, the most striking addition to Anachronist is vocalist Angela Paladino. Her harmonies have a softening effect on Clark's musing throughout. But her lead turn on "Like Beads" is stirring. The song features Clark's most tender, crushing writing, and the choice to voice those words with Paladino's conversational alto is a stroke of genius. "Maybe my book could show / all the stories that you told / were just words on a string / like beads," she sings as if whispering in a former lover's ear. Then the string unravels and those beads fall softly to the floor and roll away. "Maybe I could wish you well / in the pages of my book / Maybe wishes are a lot like beads."

That song, like so many others on Static and Light, is indicative of Clark's selfless approach to songmaking. His writing, which at times recalls Pavement's Stephen Malkmus, Broken Social Scene's Kevin Drew and even Cat Power, is strong enough to stand on its own. These would be great songs whether played on an acoustic guitar or fleshed out as they are here. But Clark is smart and humble enough to give his bandmates room to imprint his songs with their own personalities and flourishes. The result is an album whose layers and mysteries reveal themselves gradually, and which heralds the arrival of a uniquely great Vermont band.

Anachronist play Sweet Melissa's in Montpelier this Saturday, September 20. Static and Light is available at anachronist.bandcamp.com.