An Interview With Dean Ween 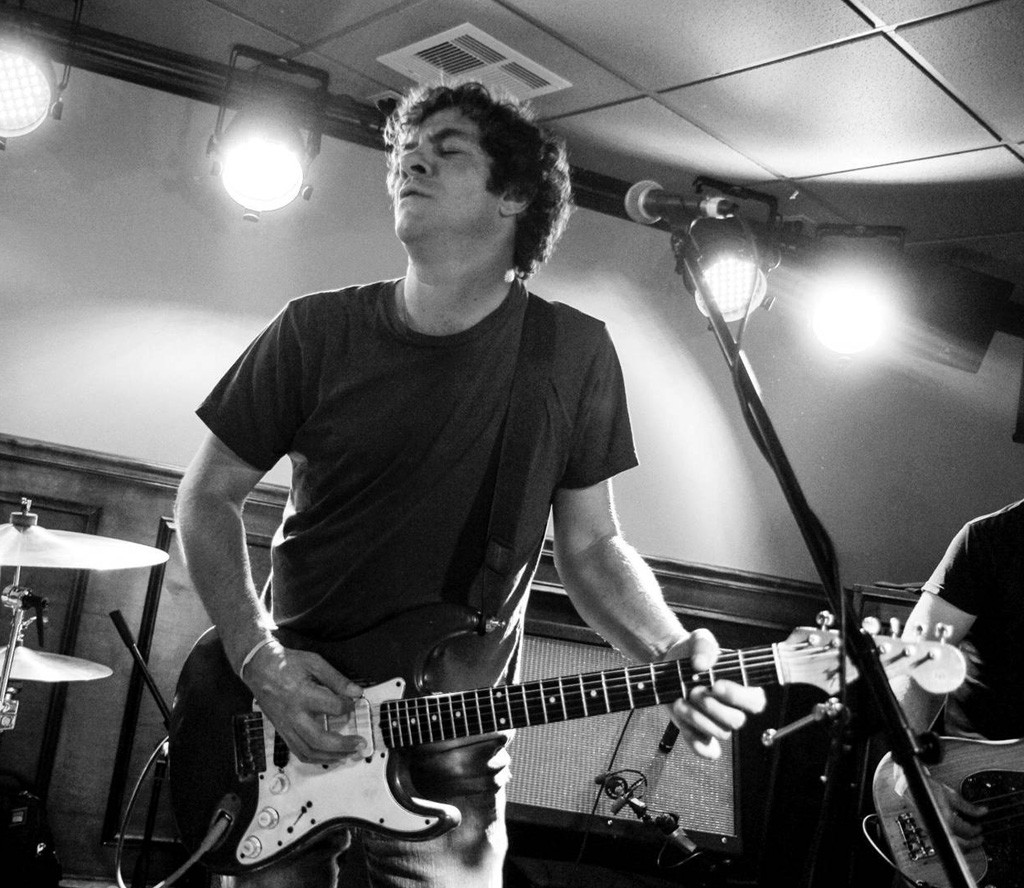 As half of genre-busting duo Ween, Mickey Melchiondo (aka Dean Ween) made a living confounding the ears of listeners worldwide. Though their bizarro humor and top-notch chops carried over from album to album over nearly three decades, no two Ween albums truly sound alike.

A not entirely amicable split in 2012 sent Melchiondo and Aaron Freeman (Gene Ween) along different paths. Freeman released, of all things, an album of Rod McKuen covers, and later formed a band called FREEMAN. Melchiondo — who, even during Ween's musical reign, also played in Moistboyz, Z-Rock and Queens of the Stone Age, to name a few — continues to rock pretty damn hard in his latest endeavor, the Dean Ween Group. And when he's not enhancing his legacy as one of rock's finest modern guitarists, he can be found a-sea. A lifelong fisherman, Melchiondo has captained a fishing boat from the New Jersey coast for seven years.

Melchiondo doesn't grant many interviews these days; he'd much rather be playing music or fishing. In advance of the Dean Ween Group's show at Stowe's Rusty Nail on December 6, though, he took some time to speak to Seven Days about LPs, fish and Phish.

SEVEN DAYS: I was a little surprised that you're using your "Ween" name — I thought maybe you were trying to get a little distance from that.

DEAN WEEN: No, I would never do that. I'm using [the Dean Ween Group] as an opportunity to play with people who I'd always wanted to play with. I'm trying not to do the same thing for very long. I think, after these coming shows, I'm going to switch up the whole band completely. Ween was great because there were no limitations. We were always changing it up. So it's great to carry that on in the current project.

SD: You mentioned that Ween was "old-fashioned" about albums. How so?

DW: There was no reason for us to wait as long as we did [between albums]. For every one of the 15 songs that made it onto a Ween record, there were 500 other songs that didn't make it. We just put a lot of pressure on ourselves to make albums. I think we should have just put out EPs every month rather than wait under all that pressure.

SD: Seems like one thing that's been lost is the art of sequencing an album.

DW: Yeah, we put a lot of work into that. [That loss] is very, very depressing to me. I pulled out my turntable about a month ago, and I'm getting back into my record collection again. I've found that I'm listening to a lot more music because of it. I've fallen back in love with my record collection, and I have about 10,000 albums. With my albums around, I listen to 'em every day. I want to hear a dozen great songs in an order that's well thought out. But people don't buy [albums] anymore, and it stinks.

So I'm going to approach [the Dean Ween Group] a little differently and have singles available all the time — like, every month — and then when there's enough to compile them into a record, I'll do it that way. I'm going to put a lot of attention into making great singles and great videos for the web. And tour a lot. The only way to really sustain yourself as a musician in this day and age is to tour. I thought that I'd be getting away from that at this point in my career, but I've just rolled with it.

SD: I've puzzled over how Ween's fan base changed over time. It started out as avant-garde rock nerds and wound up as a jam-band crowd.

DW: Well, we had a lot of songs, and we played three-hour sets, so it appealed to that crowd. Maybe it was the fact that Phish covered our material.

SD: Speaking of, tell me about the fishing trips you've been leading.

DW: I've been a fishing nut since I was a little kid. My parents had a house down on the [Jersey] shore, and my father had a boat. Then, as Ween got more popular, I used to think about fishing all the time. Even on tour, I'd book trips when we were playing in good fishing destinations. One of my best friends got his captain's license and inspired me to go to sea school and get my captain's license. I figured this'd be a perfect second career for me. After a tour, it's just the perfect way to unwind. I run a boat out on the ocean out of Belmar, N.J. I've pulled back from it this year to focus more on music, but when Ween broke up a few years ago, I went into it big-time, running 200 trips a year.

SD: Have you found any similarities between music and fishing?

DW: Both are labors of love. For both, when you're doing it, you're in the moment. When the music is good, I forget that there's even a crowd there. I'm completely focused. It's almost trance-like. When I'm on the water, I'm just 100 percent in the moment. When I step on that boat, everything just melts away completely. It's very hard to find things like that in your life. It's almost like meditation.

SD: Are there parts of your musical career that make you especially proud?

DW: All of it. I have no creative regrets. I'm very proud to say that. I don't think Ween ever made a bad record. It's meaningful work, because even if it's just for a night, at a concert, you're making people happy, and that's a privilege. I can't imagine being someone who hates his job. I would kill myself. I have a gig tomorrow in Baltimore, and I can't wait. And it's, like, my 5,000th gig.

SD: How did you deal with the criticism that Ween was "just a joke band"?

DW: That was a really small part of what we did, but I'm never going to stop doing it. And Aaron's never going to stop doing it. People could never pigeonhole us. You hear about a band playing at the local bar tonight, and you ask me what they sound like, and I'll say, "Well, they sound like Neil Young and Crazy Horse." OK, there's your answer. A guy came to fix my heater today, and he said, "What kind of music do you make?" I never know what to say, so I told him it was classic rock. "Oh, so you play covers?" I said no. I just wear them out until they stop asking questions. I gave him a CD of White Pepper and sent him on his way. m