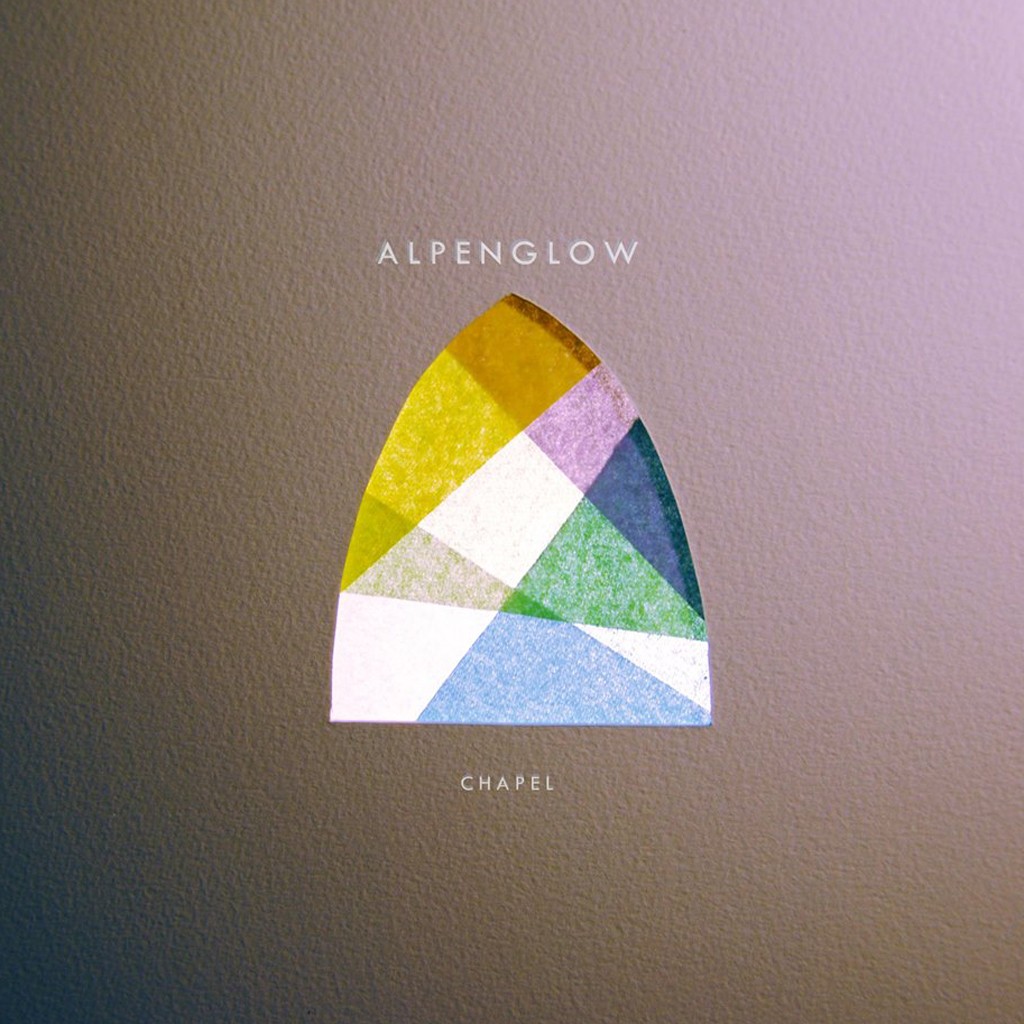 Vermont indie-folk band Alpenglow left the Green Mountains for Brooklyn last year, despite the explicit, but perhaps tongue-in-cheek, advice of Wilco's Jeff Tweedy not to do so. Really, the move was a natural and obvious one. Few local groups have ever ascended so swiftly as the Middlebury College-born quintet, who were among the state's most buzzed-about bands even before their 2013 debut, Solitude EP, began garnering national attention.

But as much as it was a logical career move — it's just easier to be a touring band based in Brooklyn than in Vermont — it was also artistically motivated. The lone flaw of Solitude was that its influences were sometimes too clearly evident — most obviously, the haunting isolation of the Low Anthem. It's fair to assume some of that sound stemmed from the haunting isolation of Vermont itself. As cofounder Graeme Daubert put it in a 2014 interview with Seven Days, "Context is so important in terms of the music we make."

As the band members began to nurture their own sound, it was natural that they sought a change of context — and scenery. Indeed, Daubert revealed that Brooklyn has inspired a new musical direction for Alpenglow. We won't know what form that will take until the band releases its next album, presumably later this year. In the meantime, Alpenglow have put out a new recording, Chapel EP, that should sate erstwhile fans and turns the page on the band's Vermont chapter.

Chapel is in some ways an extension of Solitude. For one thing, it was recorded in the same sessions as that debut. But Chapel is a more assured and fully realized recording than its predecessor. Credit for that belongs, to some degree, with Jesse Lauter, who mixed the EP — and, not coincidentally, produced and engineered two Low Anthem records.

Chapel EP has the same expansive quality that was evident on Solitude, but it's brought into sharper, almost cinematic focus here. In particular, the contrast between Daubert's wide, pure-toned vocals and the intricate instrumental interplay behind him creates a mood that's both starkly chilling and serenely comforting.

The best example of this is "Old Country." The song begins with Daubert singing unaccompanied, his hollow tenor echoing as though from some great, empty plain. This is eventually met with a phalanx of guitars and drums that gently builds to a swelling vocal chorus before transitioning into a shifting kaleidoscope of sounds and a thunderous close. It may be the most ambitious Alpenglow song to date, and the clearest indication of the band's capabilities as they discover their own unique sound.

In truth, the EP is littered with subtler examples of the band's sonic curiosity, from the winsome charm of opener "Gabriel," to the meandering, high lonesome sound of "Shout It Out" and the ethereal lilt of "Brothers in Crime." As much as Chapel is a companion to Solitude, and assuming the band doesn't completely abandon its sonic hallmarks in Brooklyn, the EP may ultimately serve as a bridge to whatever new direction the band is forging. That alone makes it a deeply intriguing work, as well as a fond farewell letter to Vermont.