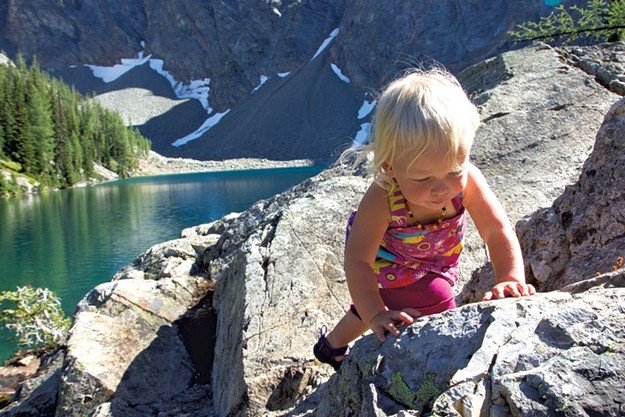 Exploring the granite shores of an alpine lake in Washington's North Cascade Mountains.
We introduced Maiana to daily dips in a neighborhood pond shortly after the ice melted. She has loved water ever since.
In shallow water off the coast of New England, with friends and family standing by on all sides, Maiana holds on while mama belly surfs a few gentle waves.
Out for a relaxing walk in the hills of central Vermont.
Enjoying a trailside nap with 2-month old Maiana, just below snowline, during an afternoon spent skiing on Vermont's Burke Mountain.
After climbing Mt. Mansfield on Dad's back, Maiana gets some time on the snow and a fun lesson in backcountry skiing from Mama.
Enjoying the start of another long ski season at 28 weeks pregnant. Emily skied more than 100 days the winter Maiana was born — half while pregnant, and the rest after giving birth.
The three of us in our element: snow in the air, smiles on our faces ... and together.
Maiana settles into life in a tent cabin in Central America that we call home for four to five weeks every year, a place where monkeys, parakeets, giant lizards and white-nosed coati keep us company.
Emily and 5-month-old Maiana rake for quahog clams off the New England coast.
Maiana, at 6 months, helps us press about 40 gallons of apple cider from our family's trees.
Streamside camping with Maiana near a friend's home in Vermont's Northfield Mountains.
Lunchtime during a half-day ski tour through the backcountry of Utah's Wasatch Mountains.
Maiana takes in some dancing ferns while we tend to garden chores just a few feet away at our home.
More slideshows 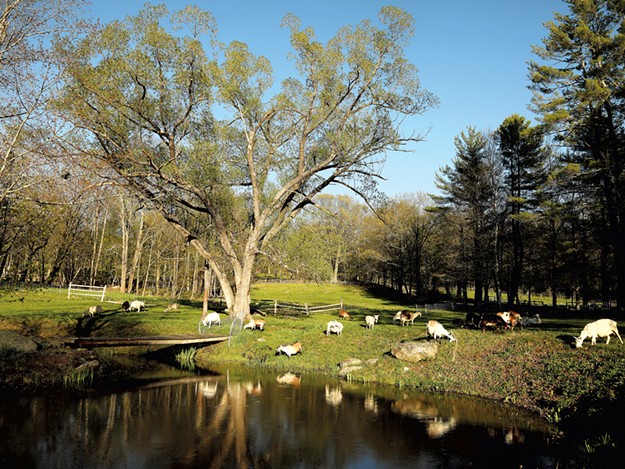 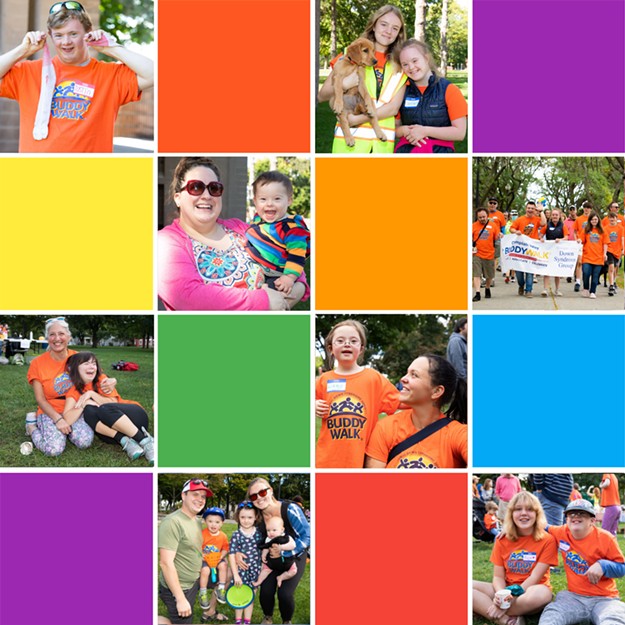 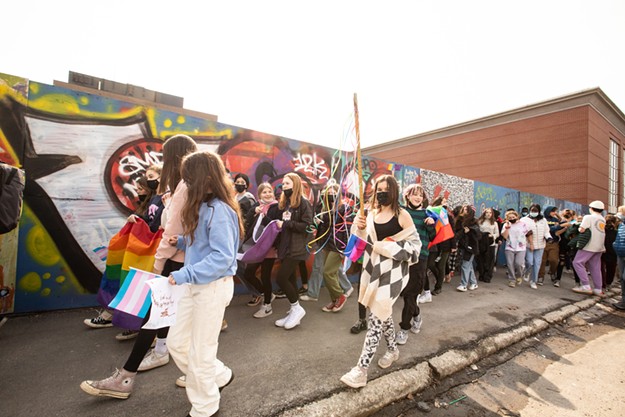 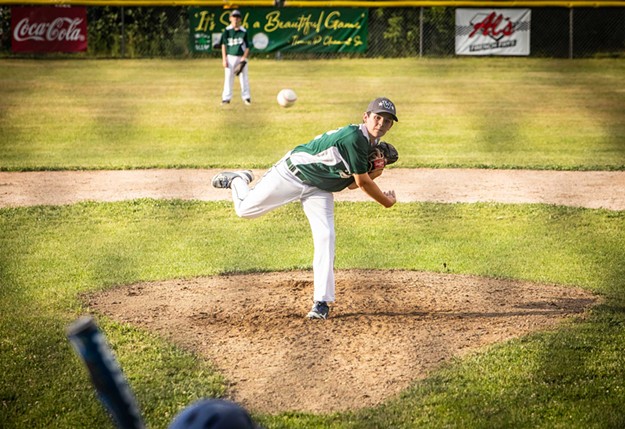