A Vermont First Night Guide to Ringing in 2014

Hats off to you, 2013. With the calendar coming to a close and 2014 on the horizon, it’s time to end the year on a high note. Setting the tone for the days ahead, poet Rainer Maria Rilke once mused, “and now we welcome the new year, full of things that have never been.” Taking this lighthearted approach, Burlington and St. Johnsbury’s First Night celebrations offer far-reaching festivities that bring top-notch talent to revelers of all ages.

Buy a button or a wristband — they’re your “tickets” to music, theater, dance and fireworks. Burlington’s shindig begins at noon, while St. J kicks things off at 4 p.m.

This year, First Night Burlington celebrates its 31st anniversary, making it the longest-running event of its kind in the world. With this status comes a lineup of more than 100 performers and activities at 18 different venues. Newcomers including Afinque, Ray Vega and Kat Wright & the Indomitable Soul Band join mainstays such as Jon Gailmor, Burlington Taiko and Circus Smirkus. Also new this year is the Africa to Vermont program, featuring A2VT, Walinja and the Burundian Women’s Dance Company. Last but certainly not least, fireworks explode over Lake Champlain at 6 p.m. and midnight.

In the Northeast Kingdom, St. Johnsbury’s historic downtown comes alive with a multitude of merriment and both new and returning acts. Fan favorites include the Wicked Smart Horn Band and fire artists Dancing Djinn. Kiddos join the party at the Family Fun Fair and Kids Rock! All-Star Musical Revue. At 8:30 p.m., folks head to the St. Johnsbury Academy field house parking lot to release lighted lanterns into the winter sky, and then return at midnight for a fireworks display.

See sidebar for highlights of New Year’s Eve celebrations in other local towns, where parades, parties and tasty fare await! 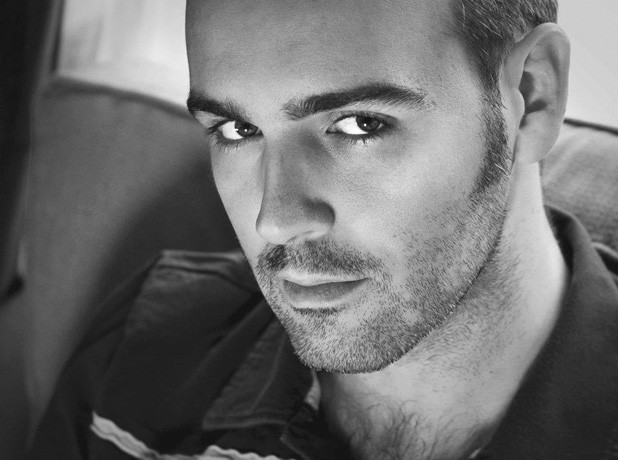 As a teenager, Gregory Douglass learned the piano by ear. Upon graduating from high school, his musicianship and unique voice were so strong, others encouraged him to eschew college and pursue his passion. These days, the internationally acclaimed singer-songwriter has eight albums under his belt. Seamlessly blending folk, pop and rock, the Hyde Park native has garnered comparisons to Jeff Buckley and shared the stage with They Might Be Giants and India.Arie, among others. 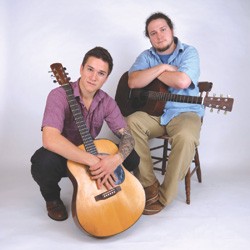 Brothers, best buds and bandmates — these traits make for a solid musical foundation. Such is the case for the DuPont Brothers. After years apart, the siblings recently reunited when Sam, the younger of the two, moved to Vermont and joined Zack, an established local performer. The rest, as they say, is history. Having turned heads with their self-titled EP, the rising talents deliver a mix of folk and Americana featuring effortless harmonies and fingerstyle acoustic guitar.

If you like this, try: Alan Greenleaf & the Doctor

Give Christopher McBride sap and he’ll make maple syrup; give him Vermont landscapes and he’ll produce stunning photographs. A deck of cards? The Westford resident turns aces and spades into awe-inspiring feats of magic. Drawing on more than 30 years of experience, McBride forgoes flashy props in favor of misdirection and traditional sleight-of-hand. The result? An evening of illusion that keeps audience members guessing.

If you like this, try: Marko the Magician & Hypnotist 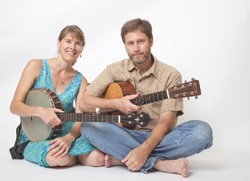 Banjo, guitar, fiddle and vocal harmonies, oh my! Dana and Susan Robinson weave these elements into an interpretation of mountain music steeped in Appalachian traditions. Known for their captivating live shows, the pair delivers lighthearted and poignant songs alike with technical sophistication and a playful stage presence. Currently based in Asheville, N.C., the couple travels to northern Vermont — where Dana once lived in an off-the-grid homestead — with originals and time-tested tunes. 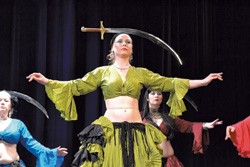 Normally, baring one’s stomach in Vermont in December is not a good idea. But for members of the Hypzotique Bellydance Circus, the opposite is true. Led by E.K. Narey and her sinister sidekick Jingo the Dark Clown, this caravan of sideshow performers includes dancers, jugglers and pranksters who charm an all-ages crowd. This year, the eclectic crew welcomes Middle Eastern dance troupe the Raq-ettes as special guests.