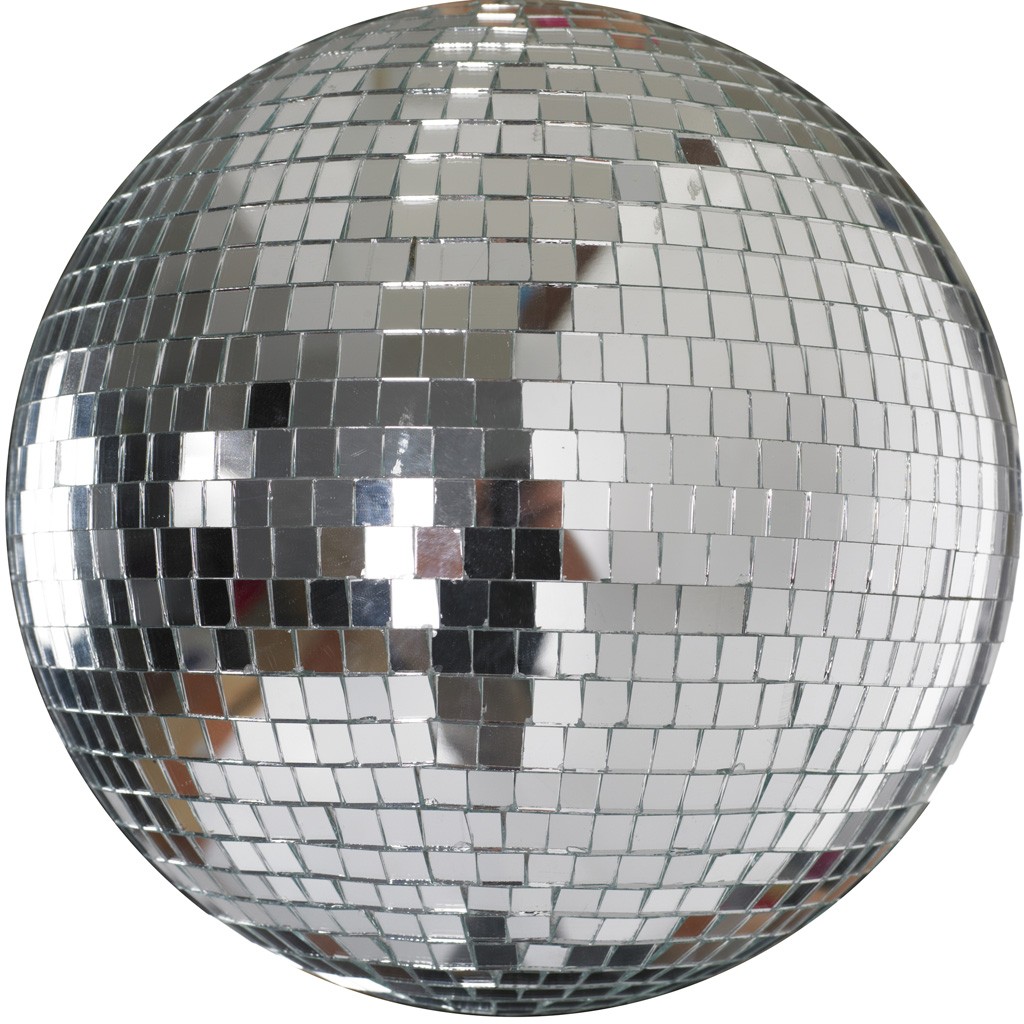 With 2014 in the books, it is time once again to gaze into the crystal disco ball and see what the year to come has in store for the local music scene. As always, these predictions, though perhaps rooted in frayed strands of reality, are not to be taken seriously. Why? In the years we've been running this feature, not a single one of our predictions has come true. Ever.

At its annual summit in a remote, undisclosed mountain location, RADS (Rockers Against Dumb Shit), the Illuminati-like secret society that controls the local music scene, decrees that $5 is no longer an acceptable industry standard as a cover charge for a local show. Incredibly, the concertgoing public not only accepts the new standardized door charge of $10, they welcome it.

"I've been paying five bucks to see local shows since the 1970s," says one longtime local music fan after a show at Nectar's. "How stupid is that? You can't even see a movie for $5 these days. Hell, you can barely buy a decent beer for that. No wonder nobody makes any money in music anymore."

"Serious bands work incredibly hard to entertain their fans," says another concertgoer at the Monkey House. "They are craftspeople, professionals. I don't think it's unreasonable for them to be paid like it. You wouldn't give a plumber $5 for unclogging your toilet, or promise them 'exposure,' would you?"

As a result of the cover hike, relations between artists and venues in Vermont have never been more amicable, or profitable. Venues can afford to pay artists what they're worth. And artists respond by acting professionally — showing up on time, working to promote their own shows, staying reasonably sober, etc. Never again are established working musicians asked to play for tips, a free meal or exposure.

The album-tribute show remains as popular as ever in Burlington, and local bands continue to pay homage to a great number of records that are celebrating milestone anniversaries. 1995 is a particularly well-covered year. Pours and Swale combine to do justice to Radiohead's The Bends. The DuPont Brothers reconceive Elliott Smith's self-titled record. Numerous local rappers, including Learic, Wombaticus Rex and members of the Lynguistic Civilians, come together to re-create GZA's Liquid Swords. Lendway reemerge to deliver a painstaking re-creation of (What's the Story) Morning Glory? by Oasis — which, ironically, is bigger than the local tribute to the 50th anniversary of the Beatles' 1965 record Rubber Soul that same night.

But the most successful anniversary tribute of the year is the all-star blowout of Fred Sex, the 1995 classic by beloved local rockers the Pants. The show sells out ArtsRiot and prompts local filmmaker Bill Simmon to finally finish his long-dormant documentary on the band. (OK, fine. That last one is just too far-fetched.)

Following a breakthrough in cloning technology, the local music scene bands together to clone superfan Tim Lewis. A Kickstarter campaign to raise funds for the procedure is so successful that a veritable army of Lewises is created. This changes the generally accepted tenet that "a local rock show ain't no rock show unless Tim Lewis is in the crowd," as there is now a surplus. The new benchmark becomes at least two Tim Lewises per local rock show.

Seven Days celebrates its 20th anniversary in grand style with a concert at Burlington's Waterfront Park. The show is co-headlined by Wilco and Son Volt, both of whom are on tour in celebration of the 20th anniversaries of their respective debut albums, A.M. and Trace. That Wilco's Jeff Tweedy and Son Volt's Jay Farrar will share the same stage becomes national news when the show is announced, as it's believed to be the first time they've done so since the split of their seminal alt-country band Uncle Tupelo. But Burlington becomes the envy of the rock world when the pair emerges for an encore and performs UT's 1993 record Anodyne in its entirety. Somewhere in the crowd, 7D music editor Dan Bolles faints.

The legend of Nectar's sound man Sergei Ushakov grows when one night during a particularly painful set by a young new funk band, the famously crotchety Russian takes to the stage and proceeds to play the group's songs for them. He plays all of their instruments. Simultaneously. At the conclusion of the set, he explains to an awestruck crowd that this would be the moment he would just drop the mic and walk off the stage. "But that's not how you treat a microphone, dammit," he says, suspiciously eyeing the rock band waiting nervously in the wings to take the stage.

In a stunning move, Radio Bean proprietor Lee Anderson submits a last-minute bid to buy the parcel of land behind Burlington College, thus saving the lakefront spread from the clutches of evil condo developers. There he erects a permanent outdoor shop called the Wits' End where he sells upcycled end tables. Against all conventional business wisdom, the shop is hugely popular, even in the winter, owing in part to the underground tunnel Anderson builds connecting the Wits' End to its companion enterprise, the Light Club Lamp Shop.

In a related story, the Burlington College field continues to be a hot spot for outdoor music festivals. In fact, festivals dominate the local music calendar from May through October. Following the lead of Signal Kitchen's WYSIWYG, the Skinny Pancake's Eat by Northeast and Radio Bean's the Precipice, dozens of local bars and nightclubs get in on the action and debut their own fests, to varying degrees of success. Red Square's Hip to Be Square, for example, is a raucous good time. The Olde Northender's Bender at the 'Ender is slightly less so, perhaps owing to its 6 a.m. start time.

The festival trend reaches a high — or perhaps low — following the outdoor block party thrown jointly by Nectar's and the O.P.: A Pitcher of Nectar. The PBR-fueled shenanigans that ensue during the fest overwhelm the police and overcrowd the adjoining drunk tank on North Winooski Avenue. However, it is universally agreed that the decision to mount cameras on all Queen City cops is money well spent, as the footage from the festival is friggin' hilarious and goes viral, leading to a new revenue source for the city.