A Not-Quite-Interview With Jonathan Richman 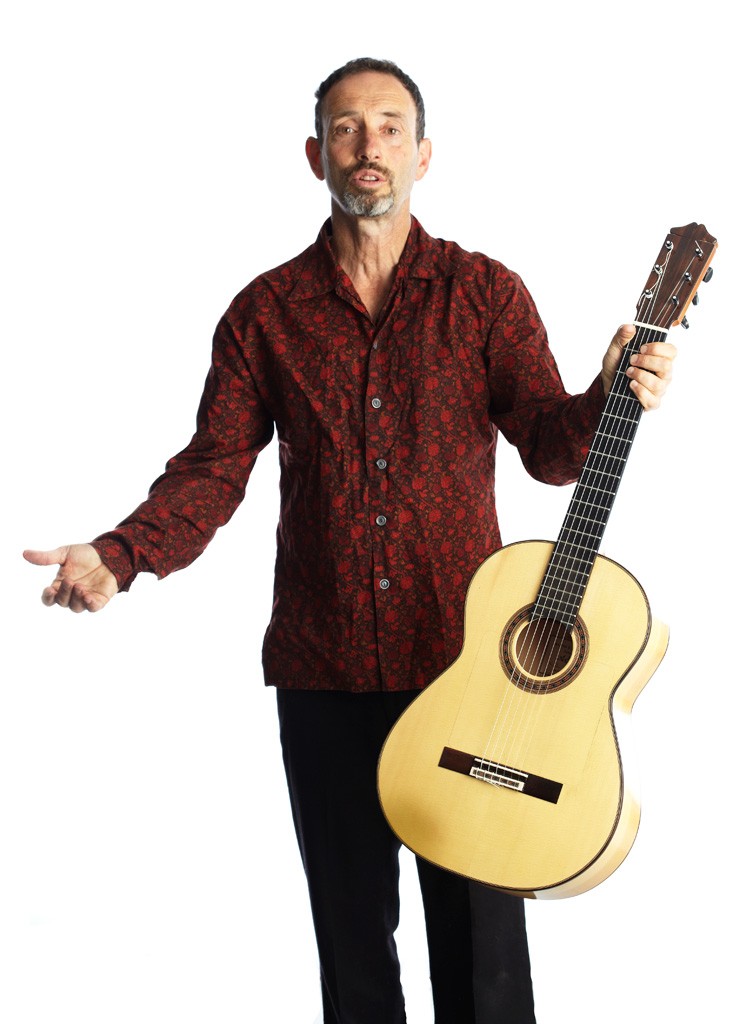 Jonathan Richman doesn't do interviews for print media. Actually, sometimes he does — he just makes it awfully hard. For one thing, we're told he doesn't use email or carry a cellphone when touring, which makes it tough to reach him. When he does grant interviews for print, Richman requires the reporter to either physically mail or fax questions to him, which he will return in kind, on the condition that no editing or changes take place.

According to his publicist, Richman's reticence to be interviewed for print stems from a mistrust of newspapers and magazines, the likely outcome of various mistruths and half-truths printed about him over the years. It's understandable he'd be leery of us.

So, first things first: On behalf of print media, Seven Days would like to apologize to Mr. Richman for the misinformation spread in his good name by our old-school — and apparently unscrupulous or lazy — journo colleagues. We don't know what they wrote, but screw those guys. Seriously. We're bummed out.

We're also bummed that a few bad eggs spoiled our chance to chat with Richman. We would have loved to pick his brain about his time with proto-punk icons the Modern Lovers. We've long been curious about his role in the Farrelly brothers film There's Something About Mary. We'd like to ask him about his habit of reworking and rerecording so many of his own songs. We also heard he was once married to a girl from Vermont.

Alas, our carrier pigeon called in sick and nobody in our office seems to remember how to use our fax machine, so a formal interview was not in the cards.

Still, we've gotta fill this space with something. So in lieu of actually communicating with Richman, we've taken the questions we might have asked him and used some of the songwriter's lyrics as answers. You can probably hear a few of those songs when he plays the Haybarn Theatre at Goddard College in Plainfield this Saturday, November 15.

SEVEN DAYS: You've moved around a lot: Boston, New York City, Boston again, California, Maine, wherever you are now. What's with your wanderlust?

SD: Gotcha. Kinda sounds like you should move to Burlington. Say, weren't you married to a Vermonter once? Tell me about that.

SD: You sly dog, you! What do you like to do for fun on the weekend?

SD: Who was your biggest musical influence?

JR: You can look at the band and wonder where all that sound was comin' from with just four people there. Twangy sounds of the cheapest types, sounds as stark as black and white stripes. Bold and brash, sharp and rude, like the heat's turned off and you're low on food. How in the world were they makin' that sound? The Velvet Underground.

SD: You write a lot about love. Do you have any relationship advice?

SD: I like that. But I bet you can go a little deeper.

JR: To win you must fight, or so they say. But with love things never seem to work that way. With love you can't win if love can't get in. And it can't pierce the heart of a defender. To win in love you must surrender.

SD: Much better. You travel a lot. Any favorite places?

SD: No argument here. Say, you've been at this for more than 40 years. What have you learned in that time?