A New Film Follows the Survivors of a School Shooting 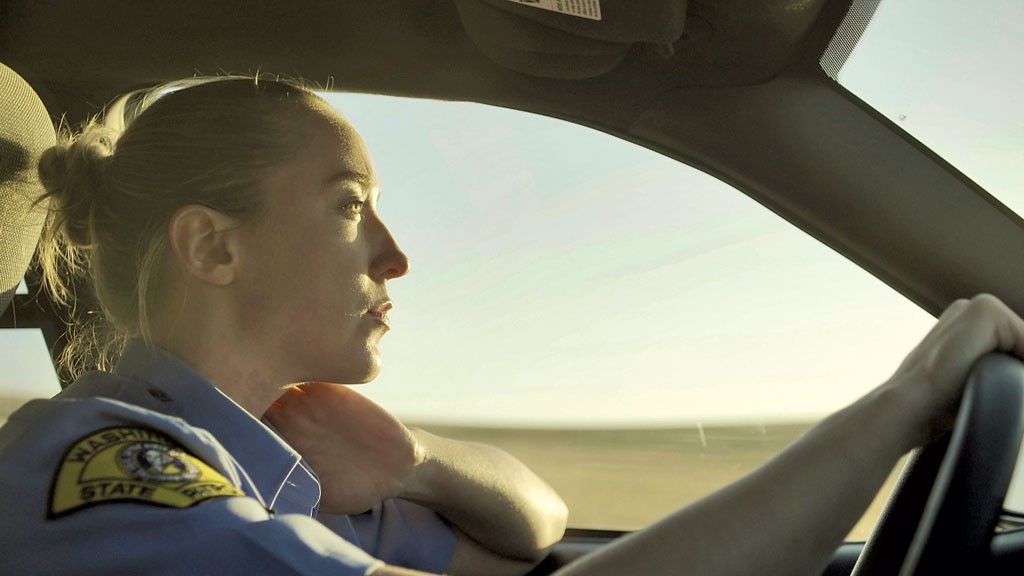 Three years before the Columbine High School massacre, in February 1996, a Washington State teenager shot his algebra teacher and two students. Jessi Shuttleworth, a Washington native and Saint Michael’s College alumna, will never forget the incident — her then-13-year-old brother was in a nearby classroom during the shooting. “Although 18 years have passed, he, like many who were present, has not found peace,” Shuttleworth writes in an email.

Now an actor and filmmaker, Shuttleworth created a 13-minute film called “February” that focuses on the survivors of a school shooting — “the lives of those left behind,” she writes. Her short screens in Dover this weekend as part of the 10th annual ITVFest, or Independent Television and Film Festival, which brings hundreds of industry people to the rustic town to watch and judge independently produced web series, TV pilots and shorts.

The original print version of this article was headlined "Shooting Film"