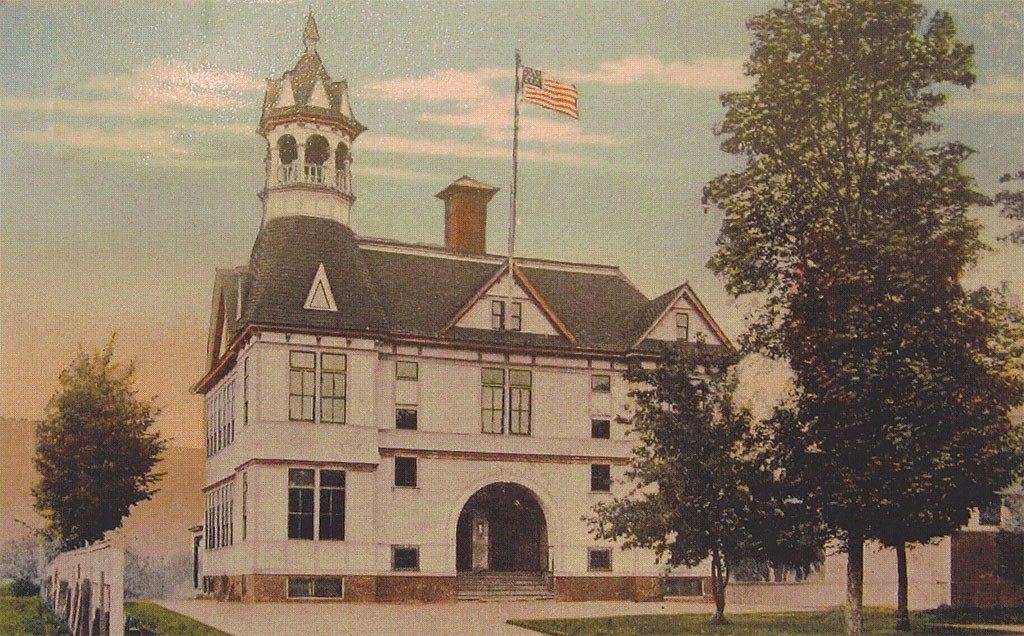 In 1897, residents of the recently established city of Montpelier elected George H. Guernsey as their third mayor. No wonder. According to the book Vermont's Elusive Architect: George H. Guernsey, between 1875 and 1892 the Montpelier resident designed and built much of the city. His work included six downtown business blocks containing dozens of storefronts and an opera house; four grand residences around town, including his own; a Catholic church; and three bridges. Most of these remain today.

"You wonder what Montpelier would have looked like without George Guernsey," says Heidi Boepple Nikolaidis, who coedited the book with Janet Hayward Burnham.

Both women live in Bethel and help run the Bethel Historical Society, which published the book. Burnham is the society's vice president, Nikolaidis its publicist and newsletter writer. The women were inspired to find out more about the prolific Victorian architect-builder, born in Calais in 1839, when they began research on Bethel's Guernsey-designed town hall prior to its restoration.

That was nine years ago, Nikolaidis estimates. Once they started, one wisp of information led to another. Burnham and Nikolaidis drew on earlier research conducted by Putney-based historical preservation consultant Lyssa Papazian, Guernsey's obituary in the Montpelier Evening Argus (reprinted in the book) and original receipts, among other sources. They eventually identified 43 of the architect's creations around the state, and two more in New Hampshire.

Nineteen of those Vermont buildings are churches. The geographical spread of these commissions suggests how well-known Guernsey was in his time. In 1887, he built the Methodist Episcopal Church in Barton, near the Canadian border. In 1891, he provided Underhill Center with its St. Thomas Catholic Church. By 1892, he was known as far south as Bennington, where he designed the Sacred Heart Saint Francis de Sales Roman Catholic Church. 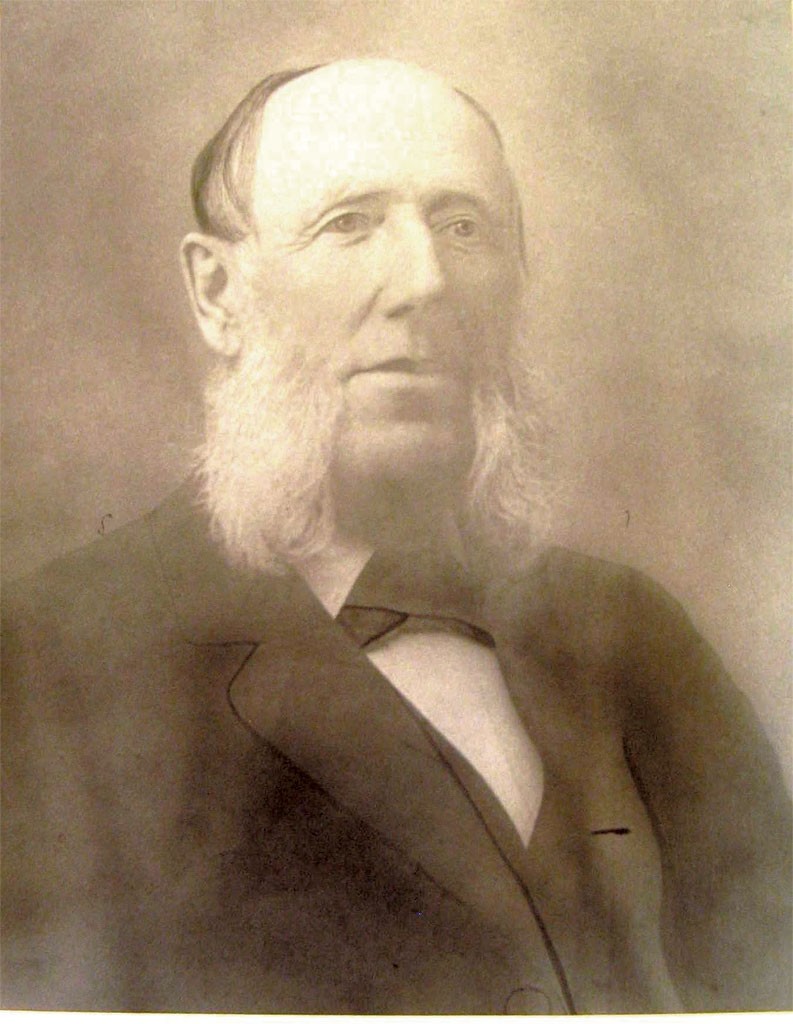 "That was unusual, to do work all over the state," says Burnham. Guernsey's contemporary, Lambert Packard, for instance, practiced primarily in Caledonia County, where he designed and built what is now called Fairbanks Museum & Planetarium in St. Johnsbury.

Burnham learned of Packard from Glenn Andres, Middlebury College professor of art and architectural history and coauthor with Curtis B. Johnson of Buildings of Vermont. That recently published tome includes 11 Guernsey structures. Guernsey's Immaculate Heart of Mary church in Rutland was one of 20 buildings Andres and Johnson selected for the accompanying photography show at the Middlebury College Museum of Art, called "Observing Vermont Architecture."

Andres, who was unaware of Burnham and Nikolaidis' work until publication (as they were of Buildings), commends it for "assembling a basic group of buildings so people can begin to look at them and figure out what [Guernsey] was about."

Having done so himself — Andres submitted a letter recommending the book for recognition by the Vermont Historical Society — the prof offers his own opinion.

"He's got a much more definite design personality than, say, Clinton Smith, who did a hundred buildings in Vermont," including the Vermont State Hospital, says Andres of Guernsey. "Smith's style kept changing; Guernsey was more consistent."

A number of repeating motifs show up in the book's extensive images, which place vintage photos and postcards alongside recent shots of each building by David Aiken (grandson of former Vermont governor George Aiken). Guernsey liked using asymmetrical towers in his massings, often pairing a square-spired one with a conically topped round tower. He created an octagonal tower for the 1893 to 1894 Woods School (Bradford Academy) in Bradford, and repeated it in the near-exact copy he made of that building in South Royalton, now known as the main Vermont Law School building.

The self-taught Guernsey — he trained as a builder in his father's business — usually combined several architectural styles in each building. Burnham and Nikolaidis only briefly mention these in Vermont's Elusive Architect, each time citing "our architectural consultant" — an unnamed architect friend of Burnham's based in Arizona. Most of the book is devoted to creating a sense of Guernsey's time by reproducing historical artifacts.

These include Civil War letters the architect wrote home as a 22-year-old, as well as posters from the heyday of his Blanchard Opera House in Montpelier. One advertises Sapho, "a clean, moral play with nothing objectionable in it." The book reprints Guernsey's only known architectural drawings, for the Lamson House in Randolph. The authors relate less tangible history, too, including long-held rumors about the couple who commissioned Redstone, a large residence in Montpelier now owned by the state. (The wife, Ruth Burgess, allegedly had an affair with local painter Thomas Waterman Wood.)

Some facts in the book were gleaned from the internet. The authors discovered the source of the fire that burned down Guernsey's Notre Dame des Victoires Catholic Church in St. Johnsbury in 1966 — an angry altar boy — from a blog by Waterford author Beth Kanell. "It was just like playing Sherlock Holmes," says Nikolaidis of the women's research.

Guernsey likely designed many more buildings than Vermont's Elusive Architect represents, say the authors; records are scant and often don't mention the architect or builder's name. He also built structures from other architects' designs. Possibly many Vermonters pass by or use a Guernsey creation daily; Burnham and Nikolaidis' work helps establish what to look for.

The original print version of this article was headlined "Bethel Historical Society Publishes a Book on Important, But Nearly Forgotten, Vermont Architect"