A Guide to This Summer’s Classical Music Festivals in Vermont 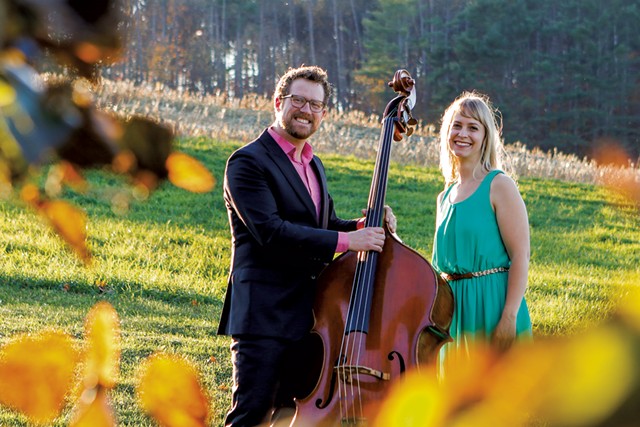 This year, the Vermont Symphony Orchestra embarks once more on its statewide Summer Festival Tour, serenading picnickers with pop favorites and upbeat classical selections. But that's just the beginning of the classical music on offer this summer in Vermont. To help music lovers make their plans, we've compiled a list of seven large and small festivals happening in barns, concert halls and other venues all over the state.

Music in the Barn

This fledgling, formerly itinerant festival was founded two years ago by Liam John, a cellist and student at the Larner College of Medicine at the University of Vermont, and VSO violinist Sofia Hirsch. Now it has a home, the West Monitor Barn in Richmond, and a fiscal sponsor, the Vermont Youth Conservation Corps, from which tickets to the Wednesday and Thursday concerts may be purchased.

John aims to get classical music out of the concert hall and into a casual, no-frills environment, he said. The opening-night concert, on June 15, features the Eclectica String Quartet, an ensemble of VSO players that includes John's former teacher, cellist John Dunlop.

June 15 through 19 and July 24, various locations in Burlington, Montpelier and Putney. Pay what you can. scragmountainmusic.org

"Sutras for a Suffering World," in mid-June, honors David Budbill, the Wolcott poet and playwright who died in 2016. Originally scheduled for May 2020, the concert is a collaboration of Budbill's wife, the artist Lois Eby; their daughter, Nadine Budbill; and the literary estate of David Budbill.

After a panel discussion on June 15, the programs from June 17 through 19 bring together several of Budbill's collaborators. William Parker, a New York City-based composer and free jazz double bassist, often performed improvisations while Budbill read his poetry. He will play Budbill-inspired works with an ensemble of five vocalists, a drummer and a shakuhachi (Japanese flute) player. Composers Premo and Erik Nielsen of Brookfield both set Budbill poems to music for piano, flute, soprano and double bass.

On July 24, the public can attend the performance of Scrag's Lullaby Project. The unique and poignant project, now in its third year, helps new parents at the Lund Family Center, the Chittenden Regional Correctional Facility and elsewhere compose lullabies for their babies. Bonhag, Premo and invited musicians perform the songs as passionately as they would any piece by Johann Sebastian Bach or Ludwig van Beethoven. 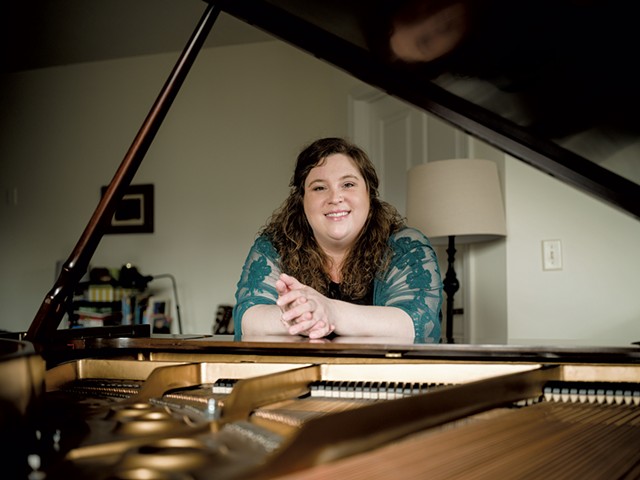 Adamant, an unincorporated community in Calais, is a pianist's haven. Long the home of the Adamant Music School, which hosts a summer residency and master classes on its 50-piano campus, the community will now host a brand-new piano concert series. Organized by the Adamant Community Cultural Foundation — no relation to the school — the concerts will take place in a hall newly named for Frank Suchomel, a longtime Adamant music supporter.

This is the Green Mountain Chamber Music Festival's first season under artistic director Elizabeth Chang, following the retirement of founder Kevin Lawrence after 17 years. (Lawrence will remain on the faculty.) Exciting changes are afoot, including the arrival of two new cellist faculty, Thomas Mesa and Christina Lamprea, who emerged from the Sphinx Organization, a nonprofit dedicated to the development of young Black and Latino classical musicians. The Classical Encounters program, in which students perform free daytime concerts in downtown Burlington locales, continues to expand its venues, which include NU Chocolat and the BCA Center.

Among the faculty and guest artists featured at the festival's eight professional concerts are cellist Emily Taubl and pianist Hiromi Fukuda, both of Burlington, who make up two-thirds of the Champlain Trio. The July 5 faculty concert features the visiting Parker Quartet, whose members are in residence and on faculty at Harvard University. On July 12, look for the Balourdet Quartet, another eminent guest-artist ensemble, which won the top prizes at the 2021 Concert Artists Guild Victor Elmaleh Competition and the 2020 Fischoff National Chamber Music Association competition.

This Wednesday and Thursday concert series has been around since 1966. This year's iteration is spearheaded by artistic director and cellist Frances Rowell and brand-new executive director Mavis MacNeil.

Programs will offer works by familiar as well as under-recognized composers, including Italian Mario Castelnuovo-Tedesco, a World War II refugee who escaped to the U.S. and became a film composer. At the final concert, the players will mark the occasion of Beethoven's 250th birthday by playing works dating from the composer's five-year process of losing his hearing — music that nevertheless expresses a "pure joy and delight in life," Rowell wrote in online program notes. 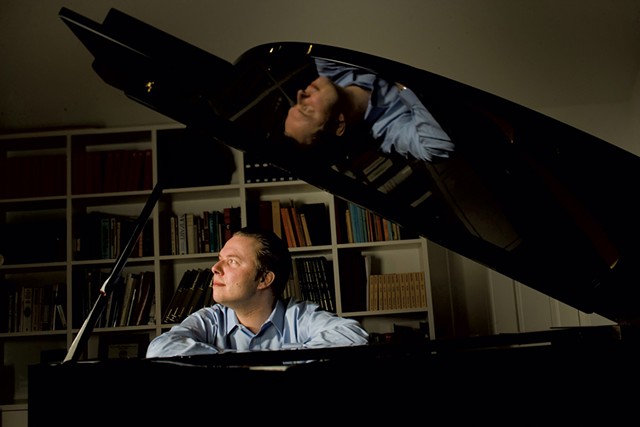 Led by artistic directors Mitsuko Uchida and Jonathan Biss, both pianists, the Marlboro Music Festival continues to be the ne plus ultra of summer chamber music in the country. Emerging prodigies and "senior artists" play together daily for three weeks before performing on five festival weekends — but only when they feel ready. (Hence the lack of scheduled programs, though concert dates and times are set.)

Among this year's 80-odd participants are pianist Ignat Solzhenitsyn, who grew up in Cavendish; acclaimed composer Libby Larsen; and returning cellists Marcy Rosen and Peter Wiley. Audiences can't go wrong, no matter which concert they attend — and tickets go fast.

In November 2021, the artistic directors of the Lake Champlain Chamber Music Festival, pianist Gloria Chien and violinist Soovin Kim, won the Chamber Music Society of Lincoln Center award for "extraordinary service to chamber music." The award recognized their untiring efforts to offer digital concerts and other programming — much of it free — during the pandemic.

The star couple also direct chamber series in Tennessee and Oregon, but Kim has ties to Vermont, having grown up playing in the Vermont Youth Orchestra Association.

This year's festival features the full range of master classes with chamber-music luminaries, lectures by resident composer David Ludwig and even a family concert. But the main draw may be the Kalichstein-Laredo-Robinson Trio, featuring violinist and beloved former VSO music director Jaime Laredo and his wife, cellist Sharon Robinson.

The trio's pianist, Joseph Kalichstein, died in March; Anna Polonsky will replace him. On August 21, joined by violinist-composer Nokuthula Ngwenyama, the group will perform Ngwenyama's new work Elegy, a co-commission of LCCMF and other U.S. presenters.

The original print version of this article was headlined "Seasonal Strings"