A Guide to Burlington Home Buying by Neighborhood 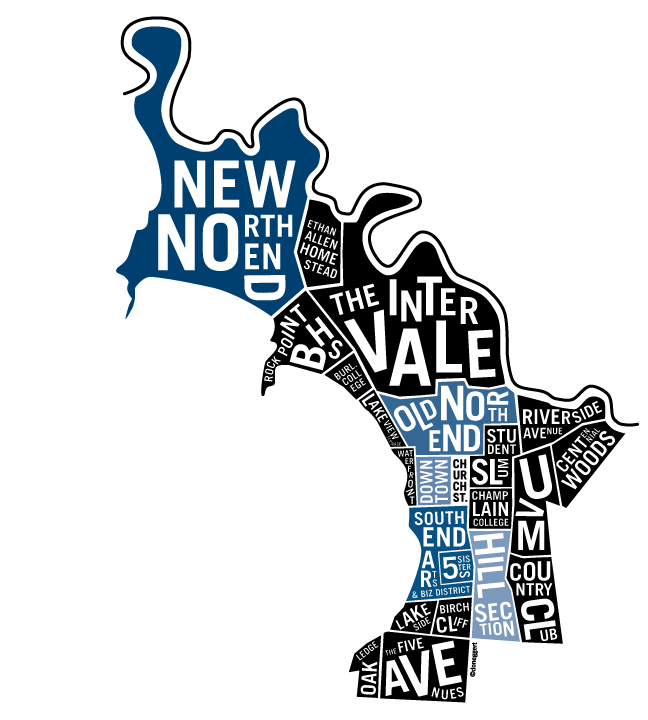 Thinking of buying a home in Burlington? Join the club. The housing market in Vermont's largest city is competitive. Demand is high; supply is low. Buyers pay more than they would for the same house outside the city, and will find slim pickings in the most highly desired areas.

For first-time buyers, the numbers alone can be overwhelming. The key to finding the right digs in the right location? Get to know the ins and outs of Burlington's distinct neighborhoods. When you know which 'hood fits your price range and living style, your search is instantly narrowed.

"It won't be dozens to choose from," says Mike Conroy, broker and founder of Conroy & Co. Real Estate Collective. "More like singles."

To help potential buyers navigate the market, Nest has divided Burlington into five neighborhoods: the New North End, the Old North End, downtown, the Hill and the South End. Read on to see what each has to offer. 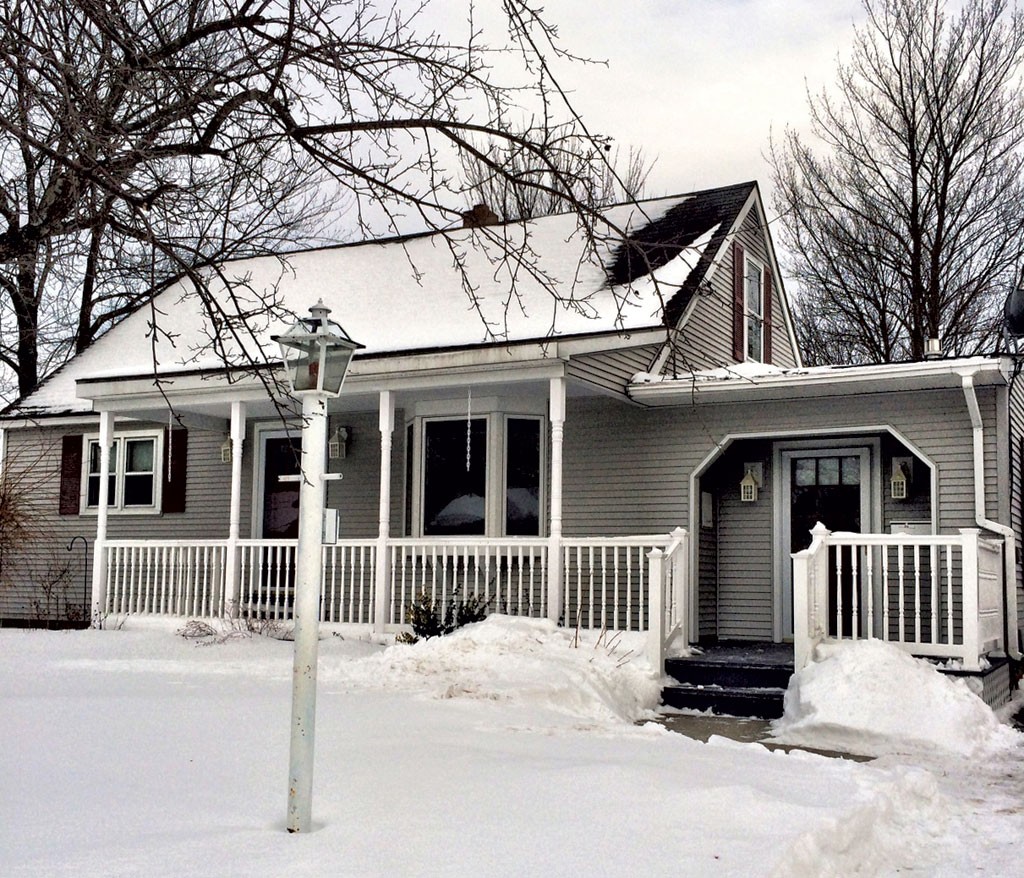 Mostly built in the 1940s and '50s, properties in the New North End offer suburban perks. Here, city dwellers have the chance to own a garage and a bigger yard — and they'll gain access to more parks and green space than in any other part of Burlington.

Of all the city neighborhoods, the most homes are sold in the New North End. According to Jenkins' figures, it accounted for 73 of the 191 sales in the past 12 months. Buyers will generally find more reasonable prices for properties in better condition.

But folks at the northern end of the neighborhood face a pretty long commute to downtown shows and restaurants and Interstate 89. North Avenue carries heavy traffic as the "one-way-in, one-way-out" access road, making it "the biggest drawback of the New North End," says Suzanne Johnson, a real estate agent with RE/MAX. "That keeps the prices a little lower."

Many of the properties date back to the 1800s in what was Burlington's first residential area. But they're showing their age and can be a bit run-down. Student apartments dominate a large portion of the housing stock, which makes the buying selection scarce. Only 19 Old North End homes sold in the past 12 months, according to Jenkins' data.

The Old North End offers the most ethnic, racial and socioeconomic diversity in Burlington. It also has a cool vibe that makes it appeal to hipsters, Conroy says. Home buyers can expect more noise and traffic and little privacy from their neighbors. But they'll have easy access to downtown.

"Walkability is huge when it comes to living in Burlington," says Alison Barges, Jenkins' daughter and a listing/selling partner at her firm. "That's what made the Old North End. That's what brought it back into popularity."

Downtown Burlington doesn't have much in the way of single-family housing, but there are plenty of condos. Some are in new buildings — such as Stratos on St. Paul Street — with beautiful lake views and high price tags.

Living in the heart of Burlington allows easy, walkable access to the Church Street Marketplace; dozens of restaurants, nightclubs and arts venues; and loads of events. But you trade convenience and culture for noise and city bustle. 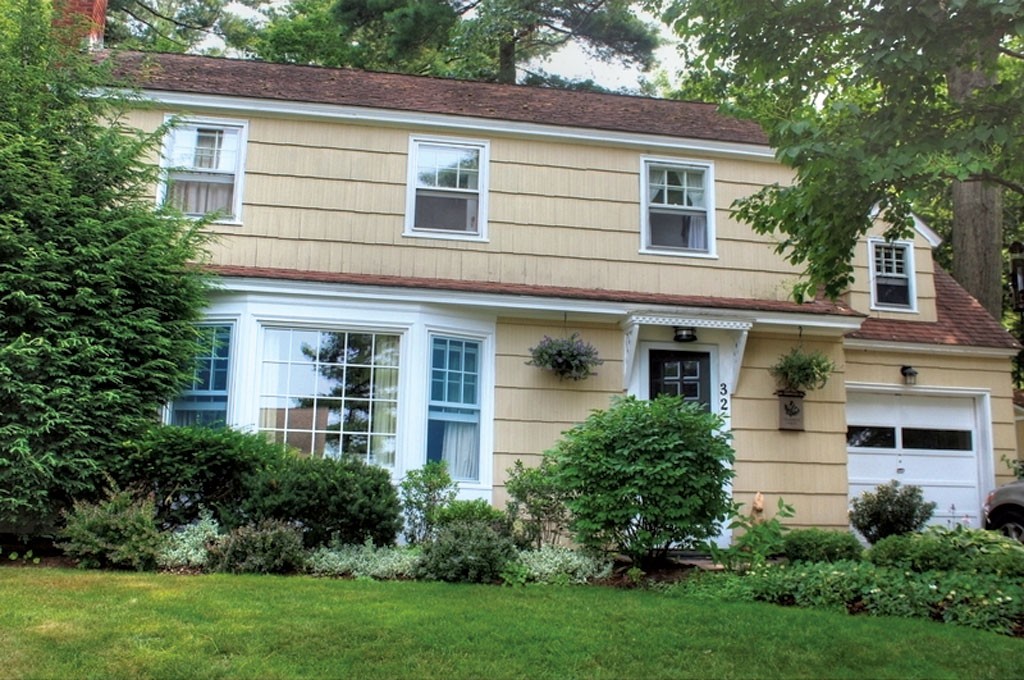 Home buyers who want, and can afford, four bedrooms or more should look on the Hill. The grand dames of Burlington housing tend to be surrounded by big yards and tall old trees.

High above the rest of the city, the Hill offers lake views. A trip to and from downtown requires a heart-pumping, rear-tightening walk on steep streets.

Prices are just as steep. "If you want to spend $350,000 or less, there's certain parts of the Hill section where you won't find anything," Conroy says. However, it's quiet and safe, with little through traffic. 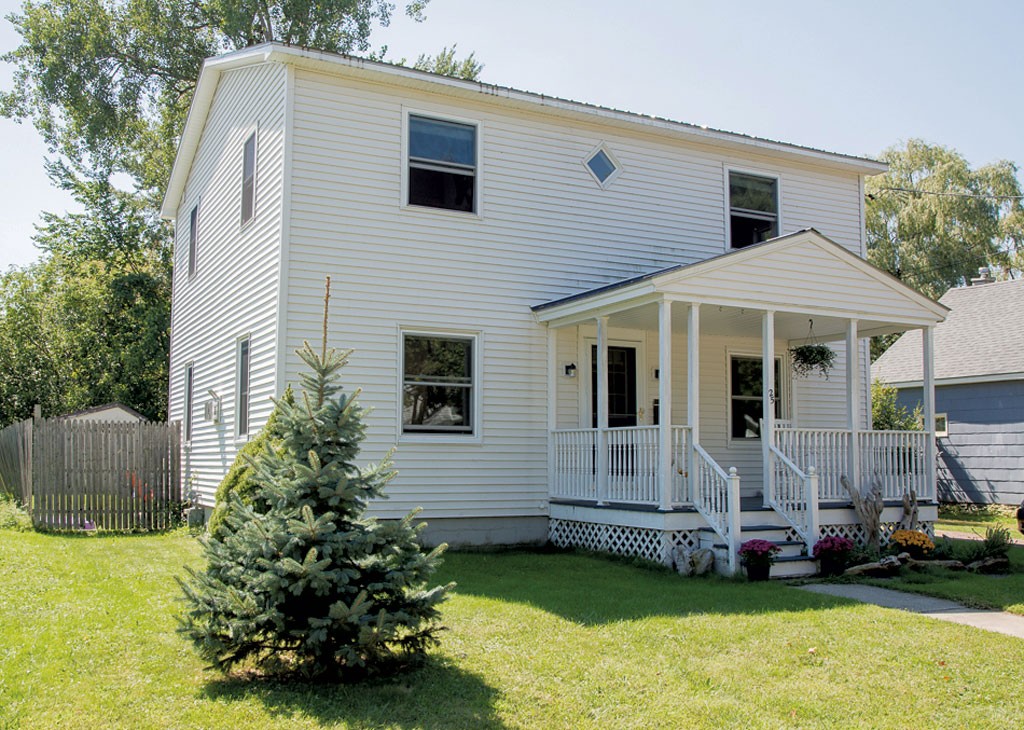 The South End offers an urban location with suburban benefits: quiet streets, larger yards, community cohesion and easy access to I-89. It's "the most popular for young, urban professionals," Barges says, deeming it "a hot neighborhood. You'd probably have to buy fast and buy high."

Houses date back to the turn of the 20th century. "People like the style of home there," Barges says, referring to the American Craftsman and Sears & Roebuck construction and Capes. "There are a lot of older and vintage" options.

The southern end of the neighborhood, though farther from downtown, is close to the bustling Pine Street arts corridor, making it "very desirable," Johnson says. "You throw a place on the market, it flips pretty fast."

A photo credit in last week's Nest story "'Hood, Sweet 'Hood" was incorrect; the property at 33 Pennington Drive is listed by Jason Lefebvre of Signature Properties of Vermont, not Nancy Jenkins.