A 22-Year Relationship Built on 22 Residences 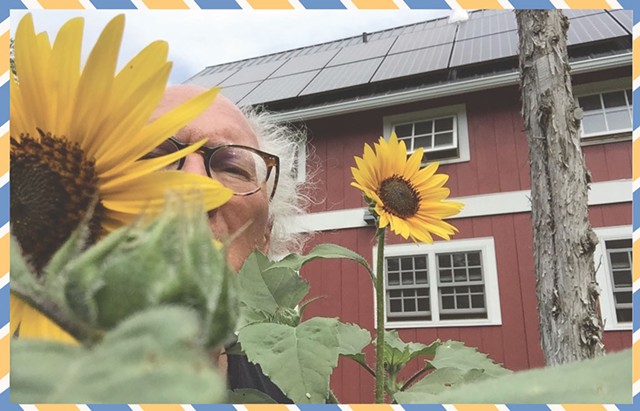 When Allan and I were married in 1997, we took up residence in his Officer's Row condo in Fort Ethan Allen in Colchester. In the 22 years since, we've crisscrossed four states and four countries to rack up a total of 22 separate residences. Because both of us were averse to the notion of putting down roots for good, a shared sense of wanderlust became the foundation for our itinerant lives together. No place actually felt like home until we put a "for sale" sign in front of it.

People often question what appears to be our obsession with moving — an undertaking typically considered onerous and best avoided. Why do Nancy and Allan relocate all the time? Why don't they just rent homes instead of buying? Are they losing their minds as well as their savings? What is the matter with them?

I'm happy to report that we have remained emotionally and financially stable as a couple because of our nomadic escapades, not in spite of them. I was greatly relieved when television shows like "House Hunters" and "Flip or Flop" came on the scene, because they gave names, and an air of legitimacy, to our lifestyle. Rather than "Love It or List It," though, we prefer to love it and list it.

The most important question is, of course, why we do it. Allan, on the road since he was a teenager, has enjoyed a long and winding career as a musician and filmmaker. Meanwhile, I came into this relationship after years of traipsing the nation as a competitive swimmer and then the globe as a writer and educator. To us, it made sense that our life together would continue to be outwardly mobile. But we didn't anticipate that our marriage would span the seven seas and three times as many structures. 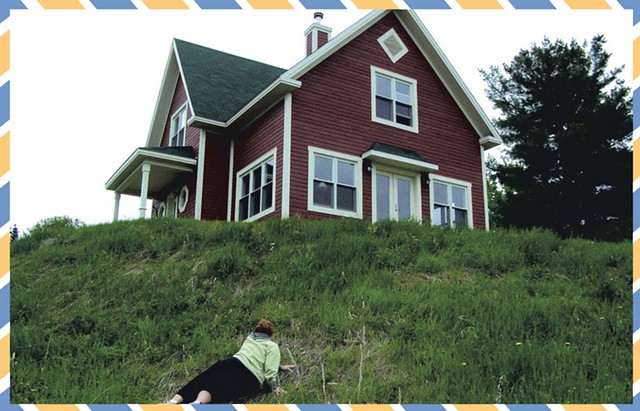 The bottom line is that we are madly in love with the world — and with each other. Straying from one place to another has become a binding force. Perhaps we never experienced the seven-year itch because we were too busy scratching at new doors. We often joke that the Zillow app is our version of Tinder.

Our various habitats have become chapters in our vast story — a scrapbook made of bricks and mortar instead of paper. Our memory lane consists of actual roads in North America, South Asia and the Middle East. And our landmark moments have popped up in some of the most unlikely places.

While painting the kitchen of our old Victorian in Staunton, Va., in 2003 — I was coaching swimming at James Madison University at the time — I decided that I was finally ready to have a child after years of flip-flopping on the idea of motherhood. When David was born exactly nine months later, Allan and I decided to move north again so we could raise him in proximity to his half brothers, John and Andrew, who still called Vermont home.

We settled into a brand-new, bright-red house on a hill in North Hatley, Québec — a setting that vaguely resembled Andrew Wyeth's painting "Christina's World." (Visiting friends and family were required to pose for a photograph on our grassy knoll in the same position as Christina.) When the location started to feel too remote and bleak — also like the pathos in Christina's world — we moved south of the border to an apartment on Murray Street in Burlington. David took his very first steps on the pine floors in that brick house.

Two years later, I fell down grief-stricken on the pink linoleum floor in the kitchen of our hexagon-shaped home in Colchester after getting a call that my stepbrother Craig had died suddenly. Allan and I ended up planting two trees on that property — one in memory of Craig and one in memory of Allan's late brother, David. The trees, set on opposite sides of the driveway, served as witnesses to the lives of our brothers as well as our comings and goings. The trees were harder to leave than the house, although we did have some especially good neighbors across the street. 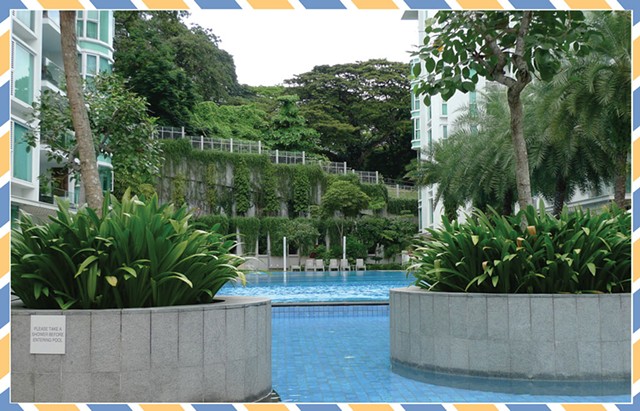 In 2010, thanks to Allan's later-in-life career as a film professor, we found ourselves in the Little India neighborhood of Singapore, living in a marble-floored, ultramodern condo. The complex featured a 50-meter swimming pool surrounded by lush tropical gardens. David learned to go the distance in that pool and picked up some Mandarin in his nearby kindergarten. A few years later, lounging in a tiny plastic kiddie pool in the backyard of our Colonial in the New North End of Burlington, he announced that he would like to study Japanese. I guess he was establishing his own sense of place, since we'd never set foot in Japan.

Five years after that, we landed in Abu Dhabi, capital of the United Arab Emirates, again because of Allan's teaching career. It turned out that moving to the Arabian desert changed our trajectory forever — possibly even saving our marriage and my life. Inside our condo in a complex resembling a giant cement stairway to heaven, I began to realize that I'd become a full-blown alcoholic. Inspired by the tenets of Islam and the dry landscape around me, I managed to quit drinking for good.

With unconditional love, Allan got me through those dark days of withdrawal and recovery. David, who'd just turned 11, announced that it was about time I chose my family over wine.

When we returned to Vermont in the summer of 2015, we settled back into a sweet, small community on Lily Lane in South Burlington, which was conveniently located less than a mile from Burlington International Airport. Our small house was the picture of human bliss and energy efficiency. I wrote my memoir, Dryland: One Woman's Swim to Sobriety, sitting on our orange midcentury couch by the gas fireplace. David started middle school; Allan retired from actual jobs.

When the airport bought that house a year later — in preparation for the arrival of the ultra-loud F-35 jets — we seized the opportunity to buy a modern, barn-inspired house on eight acres in Ferrisburgh. But within two months of moving to the country, we packed up for the United Arab Emirates again. I'd been offered the opportunity of a lifetime: the position of chief of staff at Ajman University. Despite a few protests from David, I was determined to throw myself into the job. 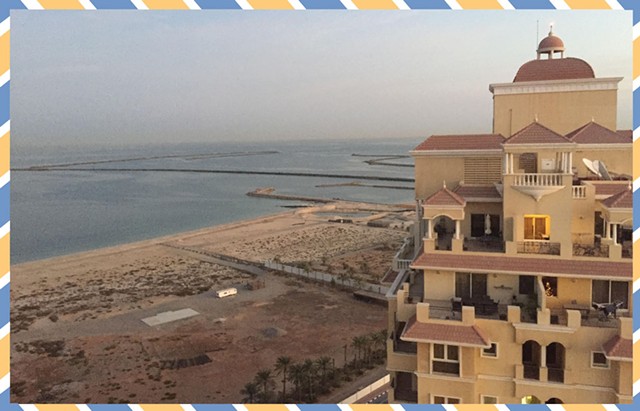 We rented a spacious condo in the Emirate of Ras Al Khaimah with panoramic views of the Arabian Gulf — about 100 nautical miles from Iran. But the only real threat to our existence was the fact that Allan needed to be in the U.S. for his ongoing music and film projects. The toll of his extended absences proved too great after one year. As much as I loved the United Arab Emirates, I simply couldn't live there without him. After David contracted dengue fever on a vacation to Sri Lanka, I knew we had to return to Ferrisburgh and stick together as a family.

So here we are, all under the same roof in what we call our Asian Farmhouse. We very briefly considered relocating to Florida this year but changed our minds almost immediately after putting the house on the market. Surrounded by treasures from 22 years of global adventures and abode hopping, we came to the conclusion that everything fits perfectly in this space, including us.

In honor of our anniversary this year, I gifted Allan with the one thing still inexplicably missing from our lives. Thanks to the internet, I was able to procure our pièce de résistance — a brass door knocker from India, where we've traveled several times. Now, when people come to call, we can offer an answer that no longer eludes us.