2010 Best of the Beasts Winners

Thanks to Seven Days readers and pet lovers for their entries into this year’s photo competition. While all the critters are winners, as their humans would agree, only one picture in each category can be. These are the result of online voting via Survey Monkey — 4433 votes from 736 people. Voters were allowed to check as many pets in each category as they wished and, clearly, many found it impossible to choose just one.

» Click here for a slideshow of all this year's photo submissions...

Before we get to the winners, though, here are a few noteworthy facts about the contest:

“Paws for the Camera” Dog Portraits 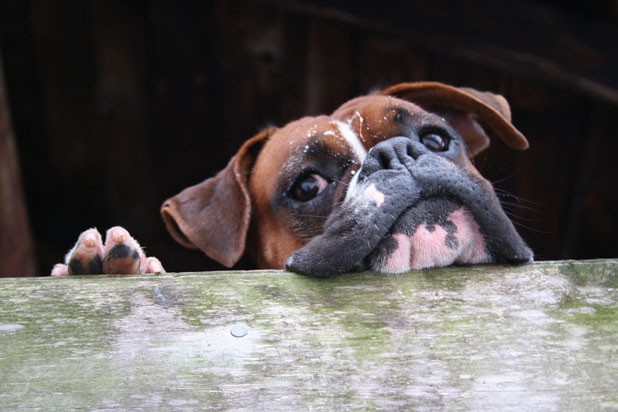 “Our Boxer Strummer (age 2) enjoying some downtime from a day hike at a shelter along the Long Trail.”

“Paws for the Camera” Cat Portraits

“I think my rice cooker is broken. It cooked a kitten!!!!”

“Paws for the Camera” Best Dressed

“Jojo (10 years old) and Abbey (9 years old) dressed up in their Halloween costumes.” 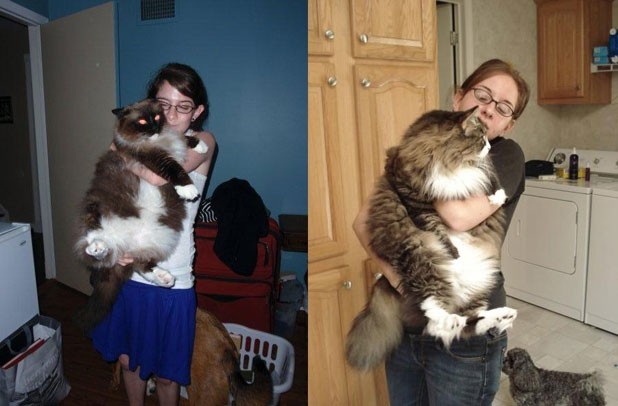 “Sisters with cats. These two separate photos of my sister and I were taken three months apart at different locations by different people with no idea of their similarities. It’s kind of like one of those ‘Find the Difference’ pictures. To the left, we have Julie holding the massive 4-year-old ragdoll cat, Andy. To the right, we have Jamie holding the monstrous Mickey, aka Mister Chubbers, a 6-year-old Maine coon cat.”

Off the Chain (Sporty Pets)

“Stuart, golden retriever, 5 years old, on our annual family camping trip in Saranac Lake. Stu just loves the boat and the wind through his hair. He jumps right in and is ready for any water adventure.”

“Jake, Rover and Jax, two dogs and a cat, various ages. These are my dentist’s pets and I caught them snoozing in the sun last time I was by.”

“Lilac (alpine goat, age 1), trying to see what’s going on over the fence at Stepping Stone Farm in Moscow, Vt.”

Winner: Nose for the Hose (206 votes) Submitted by David Orgain of Hinesburg