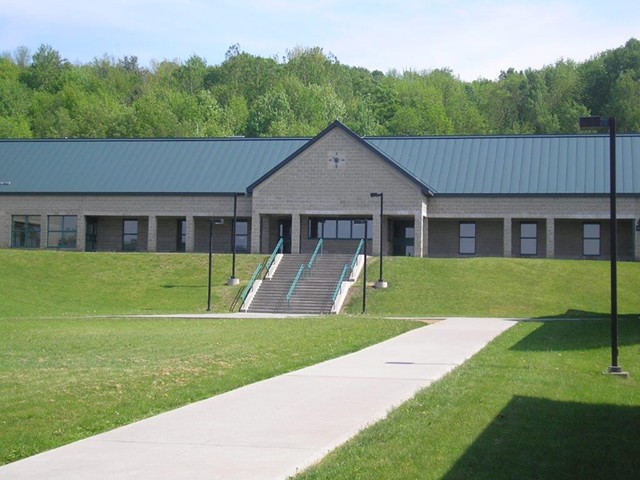 Northern State Correctional Facility in Newport is the site of an apparent COVID-19 outbreak after testing on Friday turned up an additional 21 infections among prisoners.

The Vermont Department of Corrections has not officially deemed the situation an "outbreak" pending results from more testing on Monday, a spokesperson said. But a majority of the new cases were found in a unit where four other infections were recently discovered.

That unit, which currently houses 71 people, is now being treated as a "surge unit," meaning anyone who becomes positive will not be sent elsewhere to isolate. Everyone confined in the unit is either infected or has been deemed a close contact of someone who is, spokesperson Rachel Feldman said.

The prison now has at least 32 cases: 25 among incarcerated people and seven among employees.

The first infection was identified in an employee on August 18. Another employee tested positive on August 21.

Eight other employees were identified as close contacts of the second case, the department previously said. Five stayed home to quarantine while three continued to work.

Feldman said the decision for three of the employees to continue working complied with Vermont Department of Health guidelines. Those employees have not since tested positive.

"The decision on whether or not someone must quarantine is based on a person’s use of PPE [personal protective equipment], exposure, and vaccination status," she wrote in an email. "We are not putting the safety of our staff, the population, or our facilities at risk in order to mitigate staffing shortages."

Because no incarcerated people were identified as close contacts of the initial employee cases, the prison ended a temporary full lockdown and returned to less-restrictive operations.

Vermont Prisons Mandate Masks As Virus Cases Rise
By Derek Brouwer
Off Message
Over the next several days, some prisoners in the unit where one of the infected staffers worked began showing symptoms. By Friday, four had tested positive. By Monday, following building-wide testing, another 17 had tested positive.

That round of testing turned up four cases in other areas of the prison as well. The facility is now back in full lockdown.

Last week, as cases emerged in five of the state's six prisons, the Department of Corrections reimposed a mask mandate and suspended outside visits to prisons with active cases. The department was also finalizing the terms of a vaccine mandate for employees as of last week.
Prev
Next