Edmunds Elementary and Middle School on Main Street in Burlington were closed Friday after a staff member found a bullet hole in a window on campus.

The Burlington School District is working with the city police department to investigate the incident, Superintendent Tom Flanagan wrote in an email to the school community on Friday morning.

A staff member discovered the damaged window before school opened, and the district believes the incident happened in the overnight hours when no one was in the building, district spokesperson Russ Elek said. A Seven Days reporter photographed what appeared to be the bullet hole, in a third floor window of the middle school building on the side facing South Union Street.

In a press release later Friday, Burlington police described the bullet as a "small-caliber round" that was discovered inside the classroom. "The preliminary investigation has not yielded evidence that this was a gunfire incident specifically targeted at the school," police said in the statement.

Instead, the department believes the shot was likely fired from somewhere near the intersection of South Winooski Avenue and Main Street, about 700 feet from the school.


"A bullet casing and expended rounds were ultimately recovered in different locations and will be analyzed to determine if they are associated with this incident," the department said.


Both the elementary and middle school were closed "out of an abundance of caution," Flanagan said in his email. Classes are expected to resume on Monday, and all other schools in the Burlington School District remained open on Friday. The first day of school was on Wednesday.

"I want to assure you that safety is our top priority and we are all working closely to ensure all students are safe," Flanagan wrote. He said that students in need of support can contact their building principals to be connected to school and community resources. 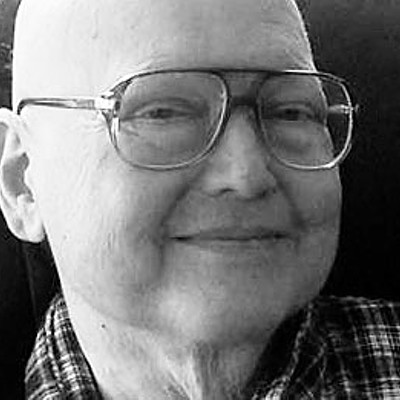