Ninety-one employees in Brattleboro were affected by the closure of Vermont Bread, which is owned by Koffee Kup’s parent, KUPCO. Another 156 lost jobs in Burlington.

Employers saw an opportunity. TwinCraft, a soap company in Winooski, put signs on the door of the Koffee Kup bakery in Burlington saying that TwinCraft was hiring. Hannaford, the supermarket chain, reached out to former Koffee Kup workers on Facebook, emphasizing that it has jobs in Burlington.

There appears to be no shortage of positions for the workers who were abruptly terminated Monday. The state Department of Labor has already heard from still other employers eager to contact them. 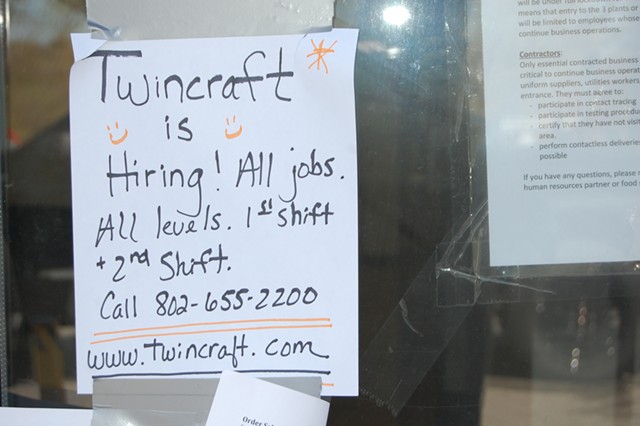 Labor Commissioner Michael Harrington said Tuesday at Gov. Phil Scott’s twice-a-week news conference that there are 6,000 available jobs in Vermont listed through the Department of Labor.

The closure surprised employees and state officials, too. Employers with more than 50 workers are required by law to notify the state if they are closing, and they also need to give municipalities and employees 30 days notice, according to the Labor Department.

There are exemptions to this law, and on Wednesday, Harrington said it was not yet clear whether Koffee Kup qualifies for one; the department was looking into the details.

Koffee Kup Bakery Closes Without Warning
By Anne Wallace Allen
Off Message
The closure leaves the Vermont Economic Development Authority, or VEDA, out for a little over half of the $477,254 loan it made to Koffee Kup Bakery. Cassie Polhemus, VEDA’s chief executive officer, wasn’t available Wednesday to explain what steps the financing agency would take next regarding that loan.

KUPCO was in the middle of negotiations that involved KeyBank and potential buyers when it closed Monday, said a former company executive. He asked that his name be withheld because he worried about becoming involved in any  legal action associated with the closure. 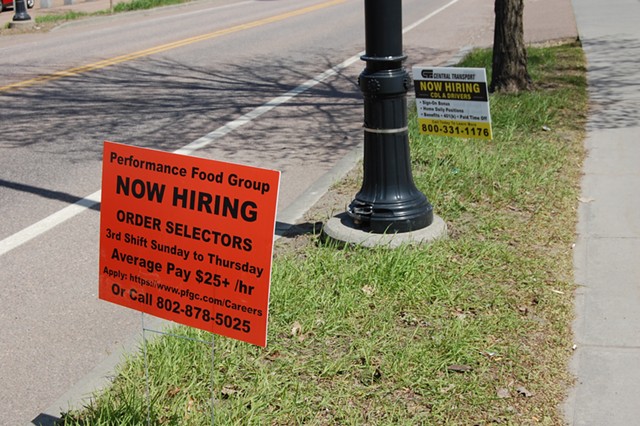