After Less Than a Year, Champlain College President Moves On | Off Message

After Less Than a Year, Champlain College President Moves On 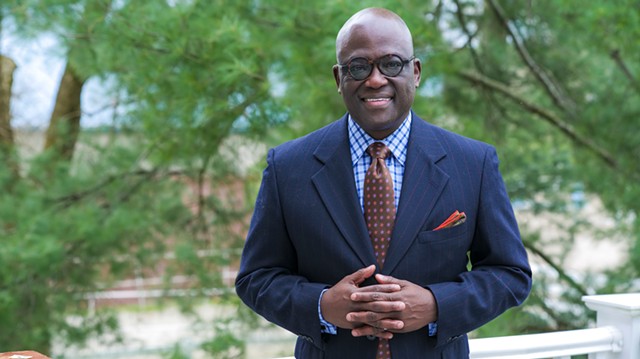 Benjamin Ola. Akande, president of Champlain College, will step down on May 31 after less than a year in the role.

Akande’s departure was made public on Wednesday afternoon. In a press release, Champlain College announced that Akande had accepted a leadership position at an investment banking and financial services firm in St. Louis, Mo. Prior to taking the helm at Champlain College in July 2020, Akande had been an administrator at Washington University in St. Louis.

As the school searches for Akande’s successor, former Champlain College president Dave Finney will serve as interim president, effective June 1. Finney was president of Champlain College from 2005 to 2014; since February, he had been acting as a consultant to Akande.

Both Akande and Board of Trustees president Charles Kittredge were unavailable for comment Wednesday afternoon.
Prev
Next