COVID-19 Is Racing Through Vermont's Largest Prison | Off Message 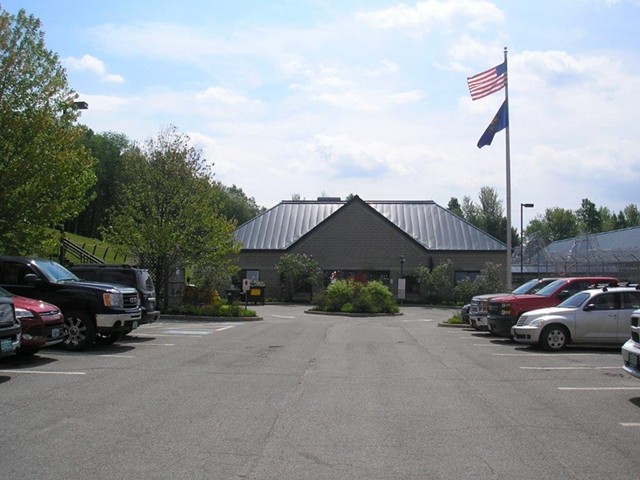 Those cases involve 100 inmates or detainees and eight guards. The prison has been in lockdown since late February as the DOC struggles to contain its worst outbreak to date. The new cases mean that more than a third of  its inmates have tested positive.

“This is the largest outbreak at a Vermont correctional facility since the start of the pandemic, and it’s all hands on deck for our response,” Corrections Commissioner Jim Baker said in a statement. The prison “is now being treated like a hospital,” with a number of organizations trying to help contain the outbreak, Baker said.

Regional hospitals, emergency operations officials and Department of Health teams are all being called upon to assist the prison’s health care contractor, Baker said. Related contact tracing is under way. The entire facility will be tested again March 4.

Families and friends of inmates and detainees can ask the department related questions by following this link.