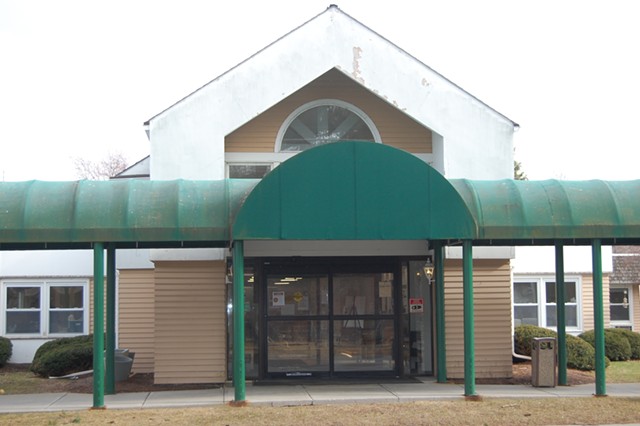 A coronavirus outbreak at Birchwood Terrace has spread to many of its staff, forcing the Burlington nursing home to turn to hospital workers to continue providing care.

The center announced Monday that 22 employees tested positive for COVID-19, on top of the 26 resident cases that were already known. One resident has died.

The extent of the outbreak was revealed through mass testing of residents and staff late last week, just days after the first resident case was confirmed on March 30. It was not clear whether the tally released Monday included a single employee case that was previously disclosed.

Nearly 50 residents and staff are infected, putting the outbreak at Birchwood on the same scale as the one at the Burlington Health & Rehabilitation Center, which was identified two weeks prior and has infected at least 47 people, killing eight.

At a gubernatorial press conference on Monday morning, Vermont Agency of Human Services director Mike Smith said the University of Vermont Medical Center is providing the facility with staff.

"There has been an impact on their staff members, but UVM has stepped up and provided nursing staff and medical staff to fill that gap," he said.

Twelve More Birchwood Residents, One Staffer Have Coronavirus
By Courtney Lamdin
Off Message
The level of replacement staffing from UVM Medical Center was not immediately clear, and the center did not respond to a request for comment.

Birchwood executive director Alecia DiMario said that her team is holding daily calls and in-person meetings with the hospital to review her center's needs.

"As such, the support may change from day to day," she wrote in an email.

Burlington Health & Rehab, at 300 Pearl Street, is testing all of its 100-plus staff Monday, a spokesperson for parent company Genesis HealthCare said.

Outbreak Spreads at Burlington Nursing Home
By Derek Brouwer
Off Message
Some families and residents had been pushing for universal testing since the first case was discovered on March 16. At the time, when the state's testing capacity was more limited, Vermont Health Commissioner Mark Levine said mass testing at the center wasn't an effective use of resources. Last week, as cases at Burlington Health & Rehab continued to grow, the Vermont Department of Health offered to test everyone.

State officials have reached out to eldercare facilities in the state with offers to conduct infection prevention assessments at each, state epidemiologist Patsy Kelso said at the press conference. Nearly 30 assessments had been conducted as of Monday, with more scheduled. The state also supplied personal protective equipment such as masks and gowns to several centers that said they were running low.

As of Monday, 543 people in Vermont have tested positive for the virus. Of those, 23 have died, and 28 are hospitalized, according to the Health Department. Seven patients are in intensive care units, officials said Monday.