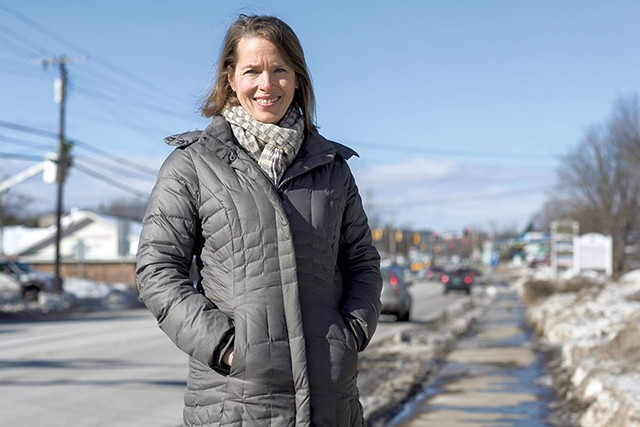 Reached by phone around midnight Tuesday, Cota said the results were "disappointing, but we'll pick back up tomorrow and see what happens." He was unsure if he'd request a recount.

"I'm just really proud of the way we ran our campaign," Cota said. "This was my first campaign, and it tells me that people in South Burlington really wanted a change."

Development, Parking Issues Animate South Burlington City Council Race
By Derek Brouwer
Politics
He added: "It's been an experience of a lifetime. I had so many people come out and work so hard for this."


Meanwhile, South Burlington voters overwhelmingly rejected a proposed $209 million bond for a new middle and high school facility. About 79 percent of voters — 6,514 — cast ballots against the bond. About 20.8 percent — 1,712 — voted in favor. 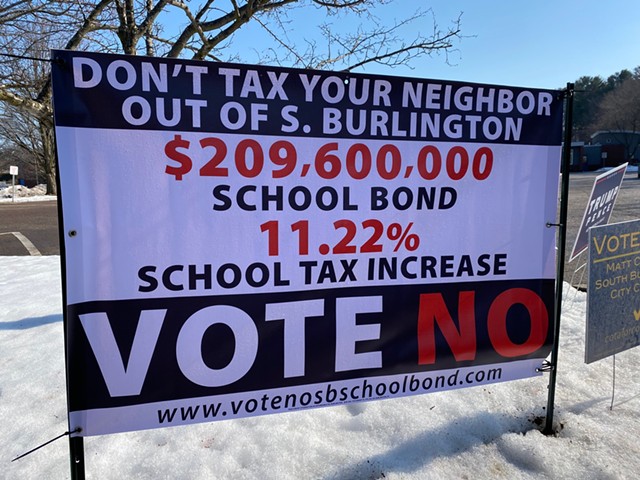 The sentiment spilled over into voting on the school budget, which residents also rejected. About 57 percent — 4,711 people — voted against the $55.8 million budget.
Prev
Next