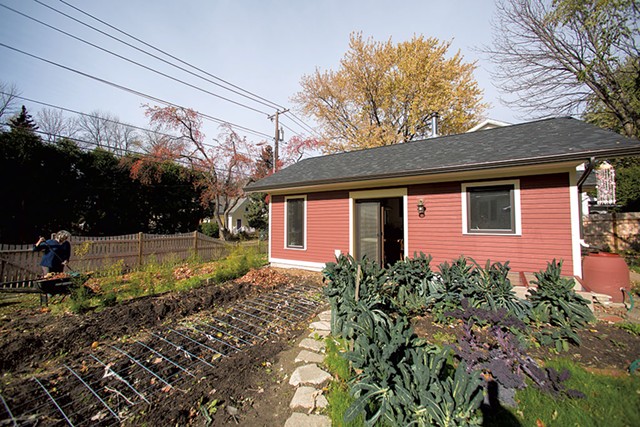 Supporters including Mayor Miro Weinberger have touted the potential for so-called accessory dwelling units to boost the city's housing stock and benefit both homeowners and renters.

The changes were among several housing initiatives proposed in the wake of the mayor's 2019 Housing Summit.

Hosts Are Wary of Proposed Burlington Regs on Airbnb-Type Rentals
By Molly Walsh
City
Under the new rules, additional off-street parking will no longer be required for accessory dwelling units. They will also be allowed on some lots previously deemed too small, so long as stormwater treatment requirements are met.

Meanwhile, the units can be larger than allowed under previous zoning: up to 800 square feet, or 30 percent of the square footage of the principal dwelling, whichever is greater.

In a separate effort, the city's Community Economic Development Office and nonprofit HomeShare Vermont are working on a pilot program to encourage construction of accessory apartments for seniors and low-income residents.

It will include technical assistance to homeowners, standard designs for accessory dwelling units, and matching services for prospective tenants and homeowners.
Prev
Next