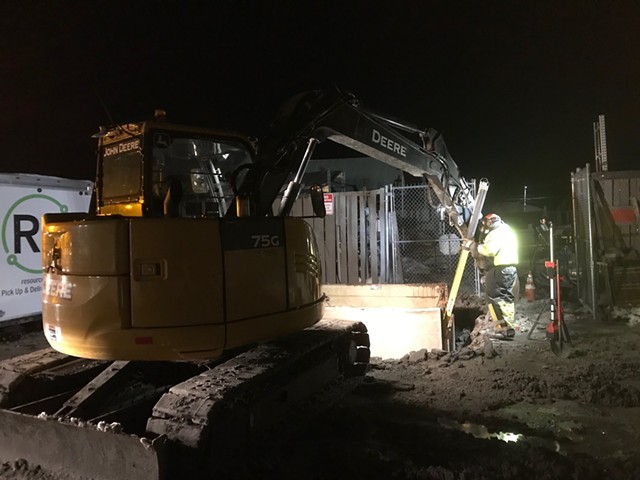 The City of Burlington has lifted its advisory that residents boil drinking water, saying all of the samples taken after a water main break tested as safe.

The advisory, issued Saturday, affected much of Burlington and parts of South Burlington that rely on Burlington's municipal supply. It was lifted early Monday.

The Department of Public Works posted the update on its website in English, Swahili, French, Somali and Nepali.