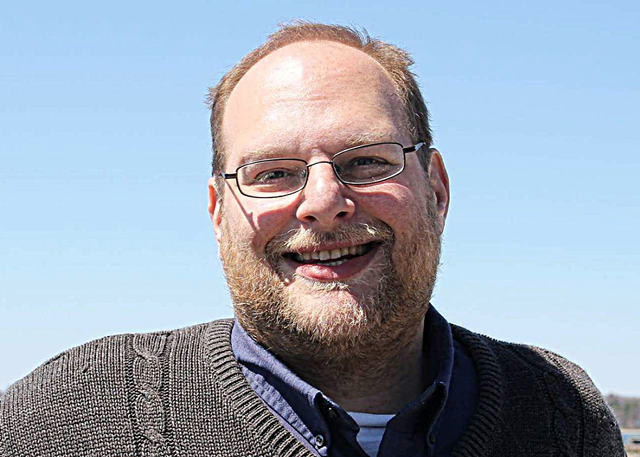 Steve May, a clinical social worker from Richmond, announced Monday that he will run this November as a Democrat for a seat representing Chittenden County in the Vermont Senate.

May, who owns a private practice in Montpelier, previously served on the Richmond selectboard and ran for Senate in 2018. He said in a press release that he believes Vermont needs to create a "network of policy" that puts the needs of families first.

"Affordability has become a buzzword somehow," he wrote. "We need more than empty platitudes."

May's campaign announcement outlines a handful of campaign issues, starting with changes to Vermont's health care system that he believes would increase access to addiction treatment.

Vermont must also enact a paid family leave program, a "meaningful" minimum wage increase and provide subsidized child care, May said. Citing the county's housing crisis, he called for a comprehensive plan that "puts the breaks" on double-digit rent increases.

Ram and Giambatista Announce Bids for Vermont Senate
By Colin Flanders
Off Message
"Finally, we need a Universal Basic Income to address the changes that Vermonters are confronting all too often in this economy," May wrote, referring to an idea that has recently been thrust into the spotlight by Democratic presidential candidate Andrew Yang.

May said his version of the initiative would draw on revenues from a "multitude of sources" to give Vermonters a supplemental income while not compromising any other existing benefit programs. He called the idea a "far better" one than "trying to attract a handful of mercenary remote workers."