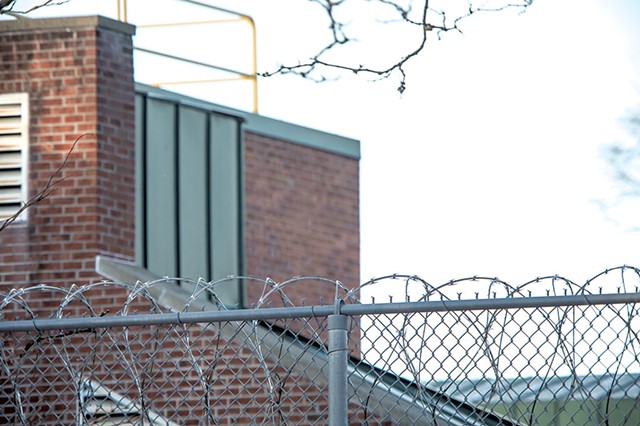 Two veteran Vermont law enforcement officials will lead the state's response to a scandal in its prison system.

Secretary of Human Services Mike Smith on Friday named former Vermont State Police director Jim Baker to serve as commissioner of the state Department of Corrections on an interim basis. Smith also hired Tristram Coffin, a former U.S. attorney for Vermont, to lead an investigation into alleged wrongdoing in the department.

The moves come more than three weeks after Seven Days published an investigation into allegations of sexual misconduct, drug use and retaliation at Chittenden Regional Correctional Facility, the state's sole prison for women. The story and subsequent coverage of the department prompted corrections commissioner Mike Touchette to resign last week.

Smith, whose Agency of Human Services oversees the department, conducted a short-term probe of the state's prison system and promised to hire an external law firm to lead a more intensive investigation. The secretary announced Friday that Coffin's firm, Downs Rachlin Martin, had been selected for the job. The firm will spend up to 120 days investigating Chittenden Regional and will also have access to other prisons in the state system.

Baker, who spent three decades with the Vermont State Police, ran the agency from 2006 until 2009. He has also served as interim director of the Vermont Police Academy, chief of the Rutland Police Department and director of advocacy for the International Association of Chiefs of Police. He will serve as interim commissioner until Coffin's investigation is completed, Smith said, at which point a more permanent commissioner will be named.
Prev
Next
<div id="MediumRectangleSilverMobile" clas