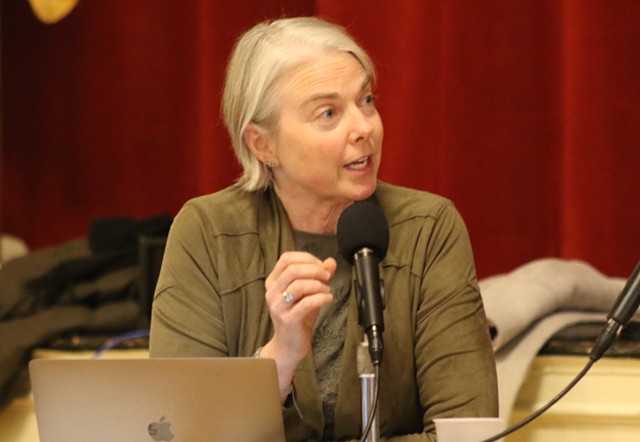 An effort to resuscitate ranked-choice voting in Burlington was met with support at the Burlington City Council meeting on Monday.

A council majority approved a resolution that asks the council’s Charter Change Committee to consider reinstating the voting method. The subcommittee will now review whether to recommend adding the item to the March 2020 ballot.

“We currently have a voting system that I feel is very flawed and does not accurately represent the will of the majority of voters,” said Councilor Jack Hanson (P-East District), who spearheaded the proposal.

Under the current setup, a candidate can get just 40 percent of the vote to win a race; ranked-choice voting requires a 50 percent majority. The method allows voters to rank candidates in order of preference. If their first choice is eliminated, votes for that candidate are reassigned to the voters’ second choice and so on until one candidate earns 50 percent or more of the vote.

After using the system for five years, Burlington voters abolished ranked-choice voting in 2010. The resolution’s supporters say the current system puts independent and non-major party candidates at a disadvantage because voters feel obligated to support the candidate who is most likely to win instead of who best represents their views.

But in reality, Wright said, hopefuls are afraid to take strong stances on important issues for fear of losing more votes. He said prior campaigns were “homogenous” and “vanilla.”

The rest of Monday's debate, however, focused on the process of passing the resolution instead of the merits of its contents.

Several councilors said the proposal was too rushed. Shannon, who supports ranked-choice, said the charter subcommittee has a full plate and doesn’t have a meeting scheduled for December. That’s problematic given that all charter change amendments must come back to the full council by December 16, she said.

Shannon proposed giving the charter subcommittee until March 23 to study ranked-choice or “other election methods,” but her amendment failed in a six to six tie. Shannon said constituents have told her that ranked-choice is too complicated.

The public should be given more time to vet the proposal since “confusion in our voting system is not a good thing,” she said. 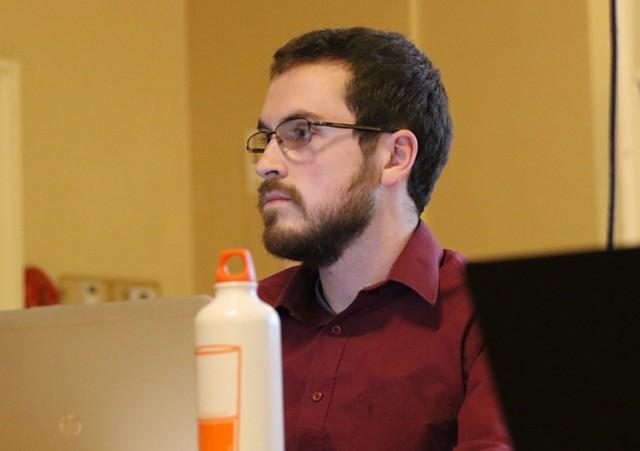 Hanson said voters can decide if the issue is too confusing and noted that many Burlingtonians are already familiar with ranked-choice voting. Councilor Sharon Bushor (I-Ward 1) said that’s part of the problem.

“Because it’s not a new idea, it has some baggage,” she said, adding that it could take more time to get voters on board.

“I don’t want this to get defeated,” Bushor added. “I want this to pass. I’ve been very clear about that all along that that is my goal.”

The effort earned letters of support from a group of current and former Vermont politicians and from FairVote Action, a national advocate for electoral system reform. FairVote president Rob Richie wrote that more than 20 areas nationwide have adopted ranked-choice voting since Burlington rejected it in 2010. New York City is one: 73 percent of voters there supported the measure on a ballot in early November. The state of Maine adopted it in 2016.

The resolution also got support from numerous members of the public.

“Whether or not this is good for yourself or good for your party or whatever else, that’s not what the voters care about,” Joe O’Brien said. “We care about being represented.”
Prev
Next