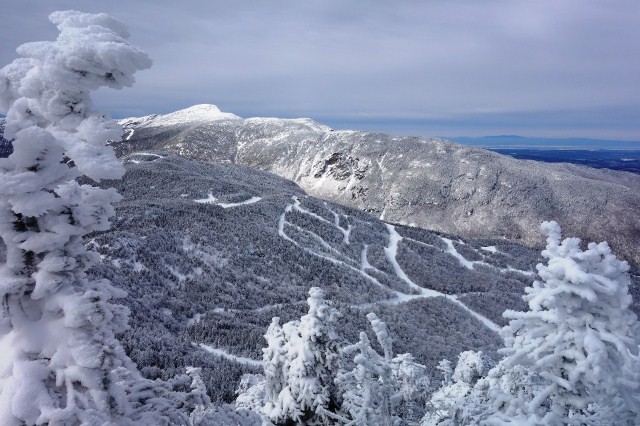 Smugglers’ Notch Resort has agreed to settle a class action lawsuit that alleged it was overcharging homeowners for routine property maintenance.

A Vermont Superior Court judge on Tuesday approved a settlement that calls for Smuggs to change how it charges homeowners at the resort for services such as landscaping, snowplowing and security along its roads and common areas. Homeowners, who used to bear 90 percent of the costs, will pay 77.5 percent in the future.

Hans Huessy, a Burlington attorney for the plaintiffs, said the resort estimates that the "class" includes 7,500 to 10,000 members with stakes in 674 condos and townhomes. The settlement covers both homeowners and those with time-shares, but the latter will not get cash.

The dispute dates back to a 2013 collection action that the resort filed against a pair of homeowners, Timothy and Richard White, over an unpaid $9,500 bill for maintenance. The Whites countersued, alleging that the resort was paying too little toward those costs.

Bill Stritzler, the resort's owner, declined to comment on the case.

Owners will also receive more access to some of the resort's recreational facilities thanks to a side deal hashed out by their homeowners' association. Huessy didn’t play a role in those negotiations, but documents show the association's support for the settlement was contingent on the deal.

Class members were given until October 21 to opt out of the proposed settlement. Huessy counted fewer than 10. They can still bring their own lawsuit against the resort.

Craig Greene, a Florida-based attorney who has owned a property at Smuggs for about 15 years, is considering just that. Greene still wants to understand why the resort should pay just 22.5 percent of the costs, when he believes it uses the roads and common areas more frequently.

“No one’s talking about getting the resort to pay money that brings it to its knees. We’re simply talking about a fair allocation of the expenses,” Greene said.

News of the settlement, like any other mention of Smuggs in recent years, will likely raise questions over whether the resort will become the latest to be scooped up by a large out-of-state company.

Colorado-based Vail continues to expand through Vermont, following up its 2017 purchase of the nearby Stowe Mountain Resort with two other purchases — Okemo and Mount Snow — within the last two years.

Vail Resorts to Purchase Mount Snow and Other Ski Areas
By Molly Walsh
Off Message
Perhaps that’s why Stritzler can't help but laugh when he's asked whether Smuggs would be a more attractive purchase with the lawsuit in its rearview.

“I can tell you that there’s absolutely nothing under way at this moment,” he said.

“There was a time in my career that I'd be willing to predict the future,” he continued. “But these days, things change so quickly that it’s probably unwise to do that.”