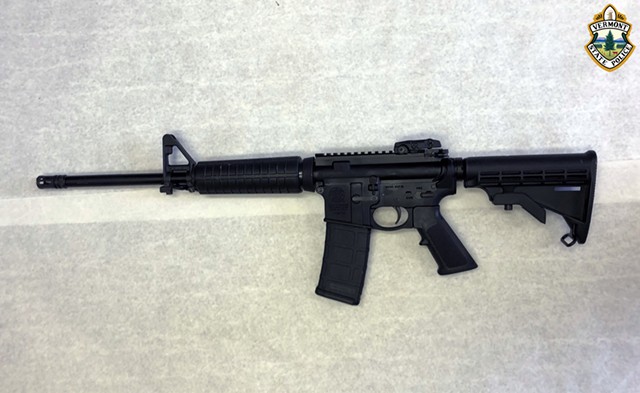 A man found shot dead Tuesday afternoon in Salisbury is the cousin of a Rutland man who died in a gunfight with police earlier that day.

Vermont State Police have not yet confirmed that Christopher G. Louras, 33, killed Nicholas Louras, 34, also of Rutland. But they believe the discovery of Nicholas' body in Salisbury is linked to a 7 a.m. Tuesday police shootout that left Christopher dead in Rutland, 23 miles to the south.

"Among the pending components of the investigation is determining a possible motive for Christopher Louras’ actions," state police said in a press release Thursday morning. 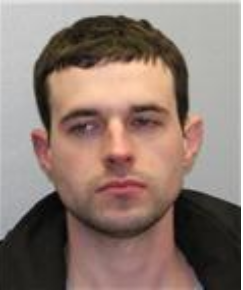 Police say the younger Louras is suspected of shooting twice into the Rutland City police headquarters building as he drove by around 5:30 a.m. Tuesday. Cops located the car he drove about 90 minutes later. Louras, the sole occupant, led police on a short chase before the white Ford Focus got stuck on railroad tracks.

Wielding a Smith & Wesson M&P-15 semiautomatic rifle, Louras exchanged gunfire with four cops and was fatally injured. He died at a local hospital.

Per police protocol after officer-involved shootings, all four are on paid administrative leave.

Nicholas Louras' body was discovered off Route 53 in Salisbury around 1 p.m. Tuesday. Authorities deemed his death a homicide.

During a press conference Wednesday, Gov. Phil Scott told reporters that “it appears that some of this could be drug-related,” VTDigger.org reported, though the governor added, "We're not sure at this point."

Nicholas Louras, the former Rutland mayor's nephew, pleaded guilty to a federal felony drug-conspiracy charge in 2014, the Burlington Free Press reported at the time. That same year, Louras was arrested during a traffic stop outside of Albany, N.Y., after cops discovered heroin and crack cocaine inside the vehicle he was driving.
Prev
Next