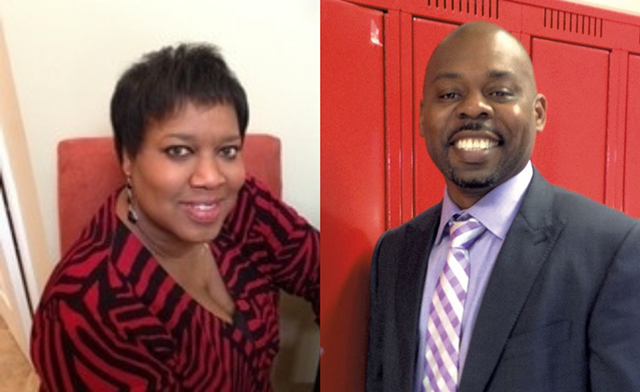 Burlington city schools’ executive director of equity affairs and in-house counsel has been on medical leave for more than three months, and has hired attorney John Franco to represent her in a dispute over benefits.

Burlington Superintendent of Schools Yaw Obeng said via email that Fuller stopped working under the Family and Medical Leave Act on May 20. She drew her $118,816 annual salary for the next 12 weeks.

Fuller has since exhausted her paid leave time and is no longer drawing a salary, according to Obeng, who responded to Seven Days' public records request about Fuller's employment status.

Franco said Fuller hired him regarding a disagreement over how much paid vacation and accrued leave time she is entitled to receive. He declined to say when Fuller might return to work and added that she has not sued the district.

Fuller was working as an assistant Burlington city attorney when the district hired her seven years ago. She has held several titles in the district, including director of human resources.

Among her duties was to help Vermont's largest school district improve its racial climate and hire and retain more diverse faculty and administrators. But she encountered challenges. In 2015, Fuller, who is black, and two other African American administrators made a formal complaint of discrimination and harassment to the school board’s diversity and equity committee. The school board agreed to hire an outside consultant to investigate.

The investigator's 2016 report found no specific instances of racially motivated conduct or retaliation, but it did find a culture of “pervasive racism” in the district that needed to be addressed. The board voted to adopt a plan to improve the racial climate for district employees.

The report, obtained by Seven Days in a public records request, shows that there was sometimes friction between Fuller, teacher union leaders and certain school board members, as well as parents on hiring committees. But other board members strongly supported her work.

She reported feeling disrespected and sometimes blocked in efforts to hire candidates of color or roll out diversity education trainings. Some of those interviewed backed her version of events, while others strongly disagreed, the report showed.

Clarification, September 3, 2019: This story has been updated to clarify Fuller's contractual job title.
Prev
Next