Data Dive: Vermont Has the Nation's Highest Lyme Disease Rate. Where Does Your County Rank? | Off Message

Data Dive: Vermont Has the Nation's Highest Lyme Disease Rate. Where Does Your County Rank?

That’s according to figures from the Centers for Disease Control and Prevention, which monitors newly diagnosed Lyme disease cases at the state and county level.

Though other states had more cases than Vermont's 1,089, Vermont’s total is highest when adjusted for population. Maine ranked second, with 139 cases per 100,000.

That includes both “confirmed” and “probable” diagnoses, which each state reports annually to the Centers for Disease Control. Confirmed cases include ones in which a patient has been in an area where ticks typically live (mostly wooded, brushy or grassy areas) and either had a telltale bullseye rash or tested positive for Lyme disease. Probable cases are ones where there is some laboratory evidence of Lyme disease, but the patients are not aware that they were exposed to ticks.

Though national data aren’t yet available for 2018, the Vermont Health Department finalized its 2018 numbers to send to the CDC last month. The department counted 576 cases in the state, slightly more than half the 2017 number.

That doesn’t mean you should stop checking for ticks, though. Patti Casey, the environmental surveillance program director at the Vermont Agency of Agriculture, said that though tick populations declined last year, they increased considerably this spring. Her program conducts tick field monitoring for the Department of Health. Sampling this spring turned up 55 percent more blacklegged and dog ticks than the previous year. (Blacklegged ticks, aka deer ticks, carry Lyme disease; dog ticks don’t.)

Ticks rely on hosts like rodents and deer, so cycles in those animals' populations can impact tick numbers. And weather can take a toll, too: Sustained cold temperatures without snow for insulation can kill off ticks, as can long periods of hot, dry summer weather.

And climate change brings warm weather earlier in the spring and later in the fall, giving ticks a longer season to find hosts, feed and find shelter before the winter.

Tick migration, animal population cycles and weather fluctuation make it hard to predict what years will be worse for incidence of Lyme disease.

“It’s nearly impossible to predict what’s going to happen,” said Casey. “This is all really new to our area.”

Indeed, Vermont hasn’t always led the pack on Lyme disease rates. In 2008, the CDC changed its monitoring definition of Lyme disease to include probable cases rather than just confirmed. That year, the Green Mountain State ranked fourth in the nation, behind New Hampshire, Delaware and Maine. By 2017, Vermont and Maine led the pack, followed by Rhode Island, New Hampshire and Pennsylvania. 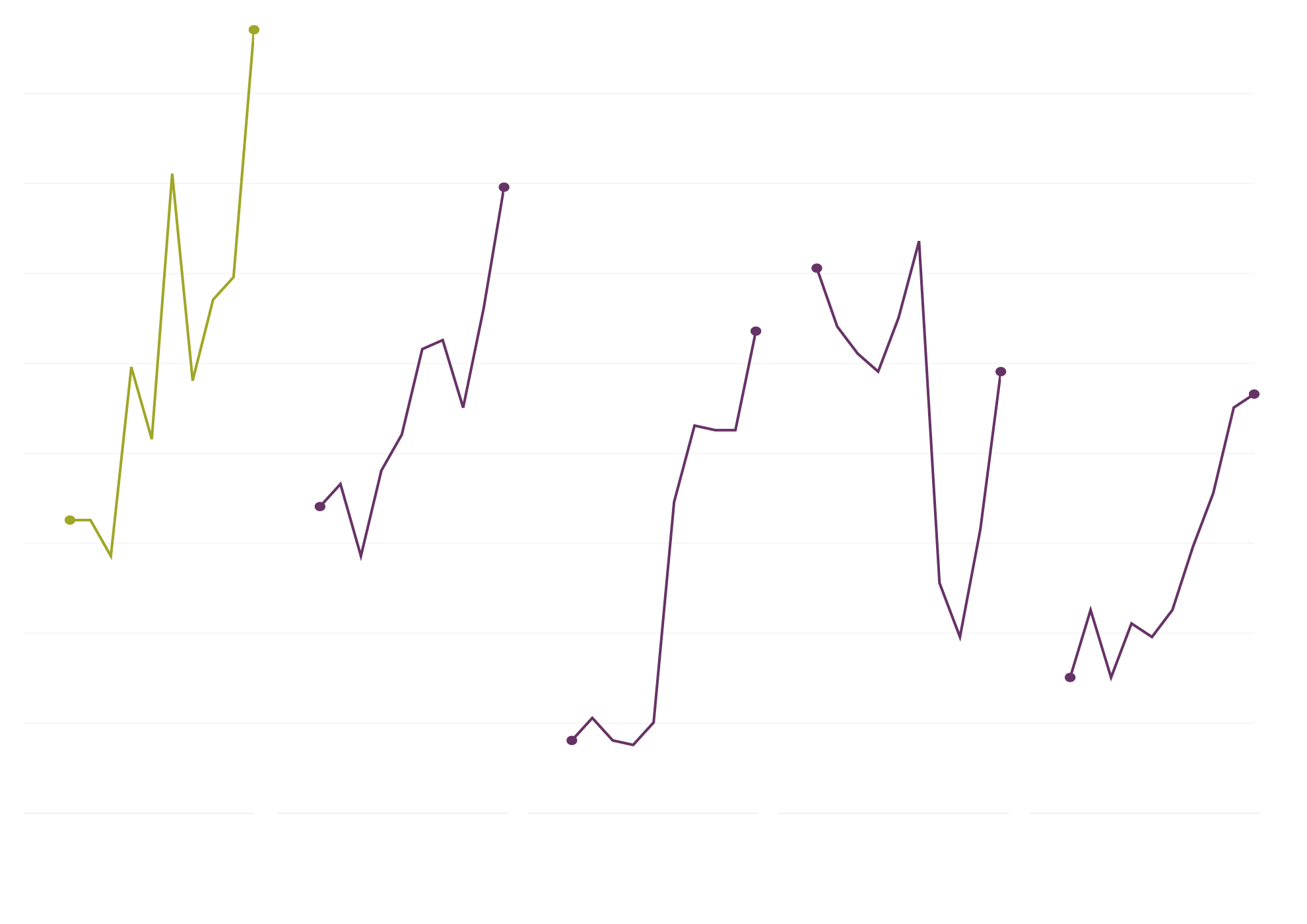 The CDC noted that not every case gets diagnosed or reported. Natalie Kwit, Vermont’s public health veterinarian, said that’s one of the reasons it’s important for Vermonters to be aware of tick bites and Lyme symptoms. “We and other health departments are only able to investigate things we hear about,” she said.

From state to state, health departments may conduct disease surveillance differently. Increases in Lyme disease rates may indicate changes in levels of awareness about the disease.

To further complicate matters, Massachusetts uses a different case definition in its reporting than the CDC's, resulting in numbers far lower than those in neighboring New England states.

Still, the numbers show the disease has migrated a long way from southern Connecticut, where it was first discovered.

Lyme disease rates fluctuate by year. Since states began reporting cases to the Centers for Disease Control in 1991, however, deer tick populations and the diseases they carry have spread steadily outward from southern New England.

A 2015 analysis in the journal Emerging Infectious Diseases found that “geographic expansion of high-risk areas is ongoing,” and that the disease isn’t just moving south or north — it’s migrating in all directions.

In Vermont, Lyme disease has slowly migrated north over the past decade, with rates in northern counties trending steadily upward.

Bennington County has led the state each and every year, however, hitting a rate of 473 cases per 100,000 in 2011. (To be clear, that reflects just 174 actual cases. Bennington County has fewer than 40,000 people; the rate has been adjusted to the per-100,000 population, since that’s standard in disease monitoring).

What Are the Lyme Disease Rates in Your County?

Rate of new cases annually per 100,000 people. Click or tap a county for more information.

Lyme isn’t the only tick-borne disease to look out for. In recent years, anaplasmosis has also been on the rise. In 2018, the Vermont Health Department received reports of 244 cases of anaplasmosis in Vermont, up from just 3 in 2010.

Though it’s still not as prevalent as Lyme disease, anaplasmosis is of particular concern to older Vermonters. It often manifests with flulike symptoms — fever, chills and headaches.

Never want to go outside again?

Kwit said as long as you’re taking precautions, there’s no reason not to go for that hike.

“Tick-borne diseases are treatable and preventable,” she said.

Kwit advises people to wear EPA-registered insect repellent, be aware of common tick habitats, and to shower and do thorough tick checks soon after spending time outdoors. Read up on removing ticks properly, and be on the lookout for common symptoms of tick-borne diseases.

If you do find a tick attached to your body, you can help the state monitor tick populations by sending the insect itself or a close-up photo to the Agency of Agriculture’s Passive Tick Surveillance Program. That way you can learn if it's a deer tick.

And above all, if you experience symptoms of Lyme disease or anaplasmosis, get medical attention.
Prev
Next