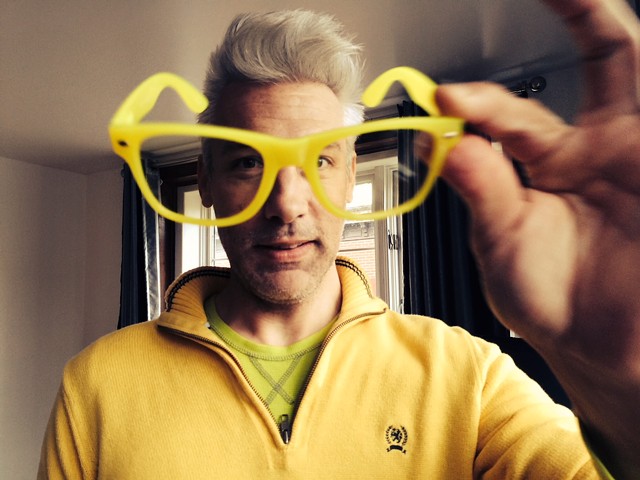 A late Seven Days staffer will be "Thorever" remembered in downtown Burlington after a city council vote Monday night.

The alley between Red Square and Akes’ Place off Church Street is now known as Thorsen Way in honor of staff photographer Matthew Thorsen, who died from cancer at age 51 on New Year’s Day 2019.

The council unanimously approved a resolution renaming Mechanics Lane as a way of recognizing Thorsen’s artistic contributions to the Queen City.

Remembering Seven Days Photographer Matthew Thorsen
By Pamela Polston
Culture
“Matt’s work helped to tell the stories of thousands of Vermonters,” associate publisher Colby Roberts told the council. “If you picked up a copy of Seven Days over the past 24 years, you will have almost exclusively seen Matt’s work. And for any of you who knew him, he was an incredibly unique individual.”

Roberts and Thorsen’s wife, Seven Days art director Diane Sullivan, began pursuing the project this spring. Roberts gathered signatures from abutting property owners and asked for the change last week at a meeting of the city council’s license committee. It was warmly welcomed, he said in an interview Monday. 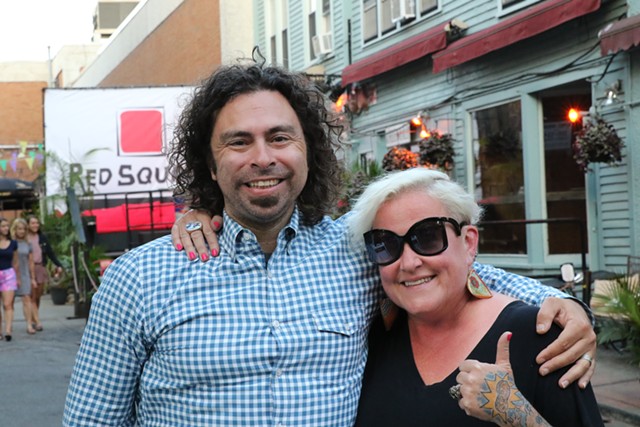 The spot is meaningful, too. The paper hosted a music series in the alley for 10 years, and Thorsen and the early Seven Days crew frequented Red Square. Thorsen exhibited his work there and at nearby City Hall, Burlington City Arts and other spots, Roberts said.

The street renaming comes ahead of a planned event in Thorsen's memory. “Thorever: A Celebration of the Life & Times of Matthew Thorsen” kicks off at Red Square at 4 p.m. on July 20 and will feature a city proclamation, musical performances, poetry readings and showings of the late photographer’s work. The celebration will spill into the alley and to nearby Nectar’s and Club Metronome.

Roberts hopes the street sign is ready for unveiling that day. It will be installed at the intersection with Church Street, according to the resolution.

"He just leaves a big footprint behind,” Roberts said of Thorsen. “I think that's why it's so fitting for there to be this street so that people see his name and maybe remember who he was.”

Sullivan is ecstatic that her late husband will be forever immortalized in the city he loved.

“I don't think I've known anybody a street was named after,” she said. “That's kind of a first."
Prev
Next