UVM Apologizes for a Eugenics Survey That Ended in 1936 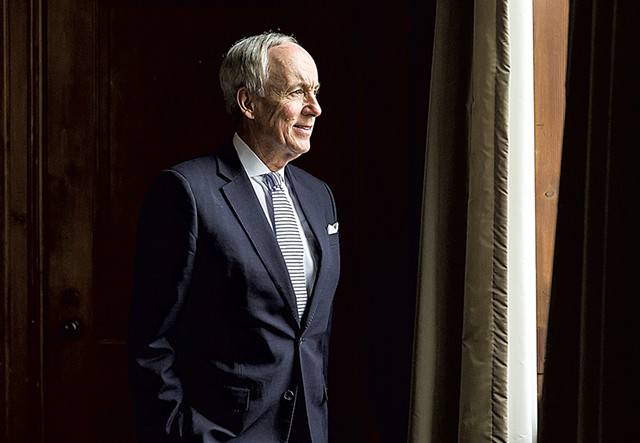 It came 83 years after the fact, but the University of Vermont issued an apology Friday for the "stereotyping, persecution and in some cases state sponsored sterilization" that resulted from the Vermont Eugenics Survey that operated from 1925 to 1936.

It targeted Native Americans, French Canadians, people of color and the poor. UVM professor Henry Perkins directed and founded the effort, with support from other UVM leaders including then-president Guy Bailey.

"We recognize and deeply regret this profoundly sad chapter in Vermont and UVM’s history," university president Tom Sullivan said in a statement Friday.

Last fall UVM trustees voted to remove Bailey's name from the campus library because of his support for the survey. 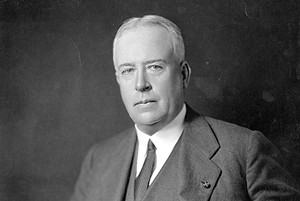 Don Stevens, chief of the Nulhegan Band of the Coosuk-Abenaki Nation, had lobbied Sullivan for the apology as a natural next step. He told Seven Days Friday that it was an important bridge toward healing. His own grandmother was targeted in the survey but escaped sterilization.

“I have to give Tom Sullivan and UVM credit for actually doing this step," said Stevens, a Shelburne resident. "How many years have we been looking for this? Generations. At least they are stepping up to the plate, So I want this to be a positive. Obviously, there was a dark history, but I have to applaud them for doing this.”

His grandmother, a Burlington resident, was labeled a "cripple" in the survey and a descendant of a man who was "chief of his tribe."

The eugenics movement went well beyond Vermont, but its disturbing history in the Green Mountain State has triggered recent debates. Last month, Vermont state librarian Jason Broughton announced that Vermont author Dorothy Canfield Fisher's name would be removed from a state book award. Critics said her contributions are tainted by her ties to the Vermont Eugenics Survey.

Sullivan, who will retire as president this summer, calls in his letter for education as a preventive force in the future.

"Let us move forward, together, as an educational community to ensure that such a grave injustice never be repeated," his statement urges. "By providing relevant, accessible educational initiatives going forward, we have an opportunity to better come to terms with the past and learn from these tragic lessons."