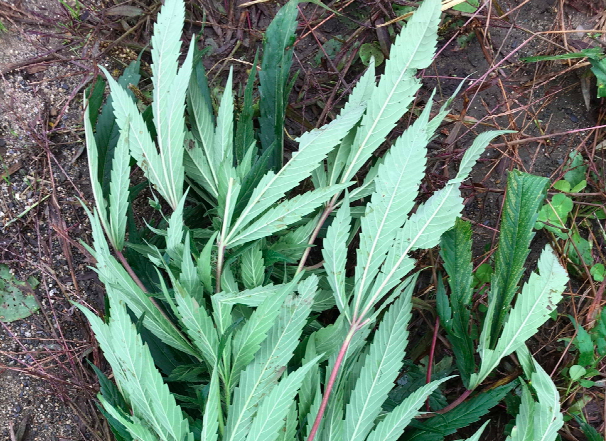 The law enforcement agency reviewed information compiled last October by the Agency of Agriculture, Food and Markets but “determined there was no appropriate criminal investigation or charges based on the facts of the case,” said Adam Silverman, a state police spokesperson.

Instead, VSP referred the matter to the Vermont Crime Information Center — which directly oversees the medical marijuana registry — for regulatory review, Silverman said. That process can include “sending a notice of noncompliance or a notice of violation, or suspending or terminating a dispensary’s certificate,” according to Silverman.

Both state police and the crime info center are divisions within the Vermont Department of Public Safety, which is responsible for regulating the state's medical marijuana program. Since dispensaries first opened in 2013, the department has never suspended or terminated one's certificate to operate.

It’s unknown if any regulatory review has been started or completed. The results would likely be kept confidential under the state-adopted “Rules Regulating Cannabis for Symptom Relief,” which prohibit the release of records pertaining to a dispensary without the express written consent of the dispensary operator, Silverman said.

"We acted in compliance with our state laws and regulations and are in good standing with our regulators," Lynn said Friday of the VSP decision. "We consider the matter closed. We do, though, remain strong advocates for standardized labeling and testing for both cannabis and hemp here in Vermont for better customer protection."

By all accounts made public, Champlain Valley Dispensary, which opened in June 2013, is in good standing with the state: It just renewed its license to operate, an annual process that essentially entails reapplying by filling out various forms and paying a $25,000 fee.

But the dispensary has been in the spotlight since last month, when Heady Vermont, Seven Days and other outlets reported that it had allegedly grown up to 300 marijuana plants in a greenhouse at Pete’s Greens vegetable farm. A lab test conducted last fall by state ag found that a piece of plant debris recovered at the Craftsbury property contained 21 percent THC, the psychoactive compound found in marijuana. 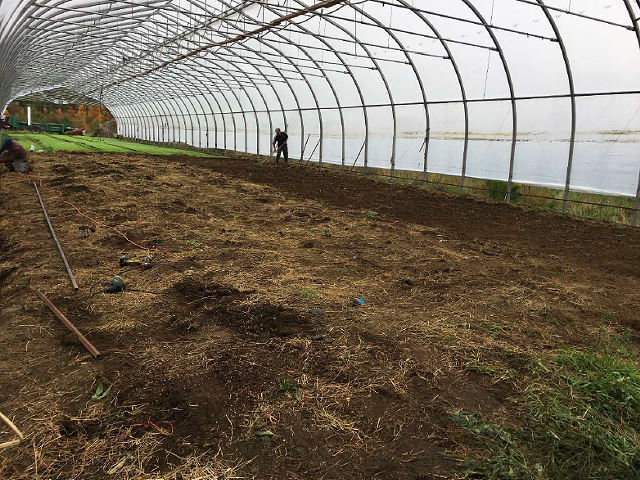 Lynn said at the time that the dispensary had supplied cannabis plants to Pete’s Greens as part of a hemp partnership. Asked Friday about the high-THC test results, the dispensary director said, "We also don't know how this occurred, and so I can't comment further."

The farm did have a license to grow hemp plants, according to an agency document, but the legal limit for THC in Vermont-grown hemp is 0.3 percent. Plants with a higher concentration of THC are considered marijuana and are subject to strict growing regulations that require a permit, locked facilities and other security measures.

Seven Days filed a public records request in early May for communications about the incident between the Department of Public Safety and Agency of Agriculture.

In 32 pages of emails and other documents that the newspaper received on June 4, the Department of Public Safety redacted the name of Champlain Valley Dispensary throughout because the dispensary refused to allow the release of records that mention it.

Lynn said he didn't "want to set a precedent" by allowing the release.

"Those are internal dialogues between us and our regulators," he said.
Prev
Next