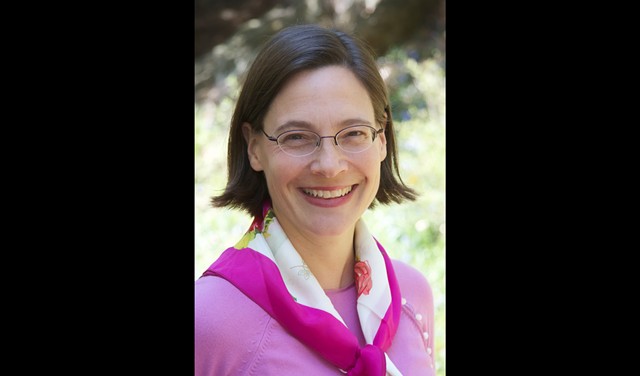 Rep. Peter Welch (D-Vt.) announced Friday that he has hired one of the state’s top environmental officials to oversee his Vermont office.

Rebecca Ellis, deputy commissioner of the Vermont Department of Environmental Conservation, will begin work as Welch’s state director on March 25, according to a press release.

Ellis has been involved in Vermont state government since she became an assistant attorney general in 1997. Then-governor Peter Shumlin appointed Ellis to represent Waterbury in the House of Representatives in 2011, where she served until joining the DEC in 2015.

Ellis will oversee Welch's Vermont operations. The Burlington-based staff deals with constituent services, fields calls from local media and coordinates the boss' official schedule when he visits the state, among other things.

Vermont Agency of Natural Resources Secretary Julie Moore, who oversees the DEC, said Friday that the change is “Congressman Welch’s gain” and lauded Ellis’ work on clean water issues over the past four years.

The secretary said she'd only known of Ellis' departure for a few days and doesn't yet know who will replace her. Vermont's clean water efforts will stay on track in Ellis' absence, Moore said.

Ellis will replace George Twigg, who quit as Welch’s state director in December to take a job in county government in Colorado.
Prev
Next