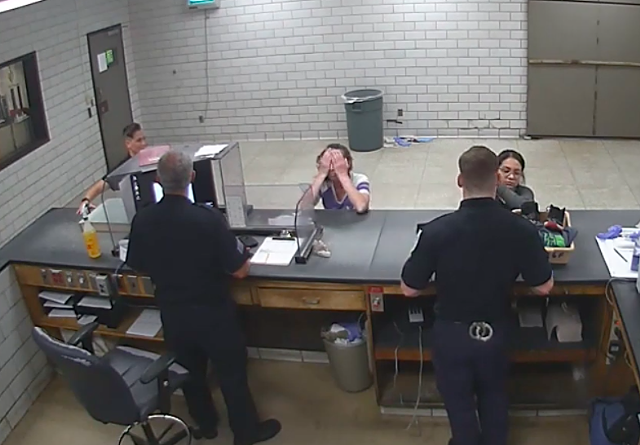 A Vermont woman who died last year after her arrest in Massachusetts had a once-rare heart infection that has been on the rise among injection drug users. Madelyn Linsenmeir's death was felt around the world after an obit that dealt frankly with her drug abuse went viral.

MassLive reported Thursday that the Massachusetts state medical examiner listed "consequences of septicemia in the setting of tricuspid valve endocarditis" as Linsenmeir's immediate cause of death.

Septicemia is a blood infection. Endocarditis is an infection of the inner lining of the heart. People who inject drugs are at an especially high risk for endocarditis because bacteria from skin or syringes can enter their veins and reach the heart.

Seven Days previously reported that the number of endocarditis cases treated at University of Vermont Medical Center spiked sixfold between 2013 and 2017.  Doctors attributed that to the opiate crisis.

Opiate Crisis Fuels Rise in Heart Infections
By Alicia Freese
Health Care
An autopsy showed that Linsenmeir had been infected by the antibiotic-resistant bacterium known as MRSA, according to MassLive.

Linsenmeir reported feeling ill at the time of her arrest in Springfield, Mass., on September 29. But she was not treated until several days later, when she was taken to the hospital by ambulance. She died a few days after that, on October 7.

Her sister, Kate O'Neill, chronicled Linsenmeir's struggle with opiate addiction in an obit that ran in Seven Days and the Burlington Free Press. (Seven Days has since hired O'Neill for a special reporting project on the opiate crisis.)

Linsenmeir's family, represented by the Massachusetts ACLU, sued the Springfield Police last fall for records that they hoped could shed light on why Linsenmeir was initially refused medical attention by police.

Video from the booking facility was released earlier this month. It shows Linsenmeir asking to be taken to a hospital for chest pain as she is processed and eventually ushered down a hallway by a Springfield booking officer.