Frontier Announces Nonstop Flights From BTV to Denver | Off Message 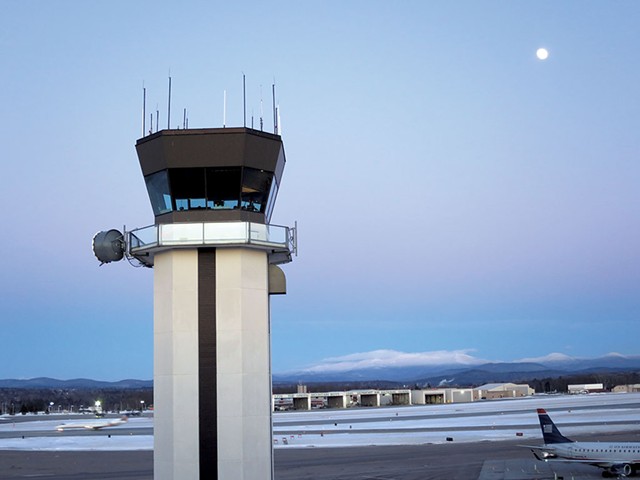 In May, Frontier Airlines will begin nonstop flights from Burlington International Airport to Denver, Colo., the discount carrier announced Tuesday.

The route marks a new westernmost destination for BTV travelers and better access to the West Coast, said Nic Longo, the airport's deputy director of aviation.

Denver International Airport hosts nonstop flights to more than 200 destinations and is a hub for United Airlines and Frontier.

"It's huge for us to have that connection," Longo said.

Flights to and from Denver will run on Mondays, Wednesdays and Fridays, according to Frontier. The airline plans to use the 180-passenger Airbus A320 for the route. It's the same big-for-Burlington aircraft that Frontier is using for direct flights to Orlando, Fla., that begin in February.