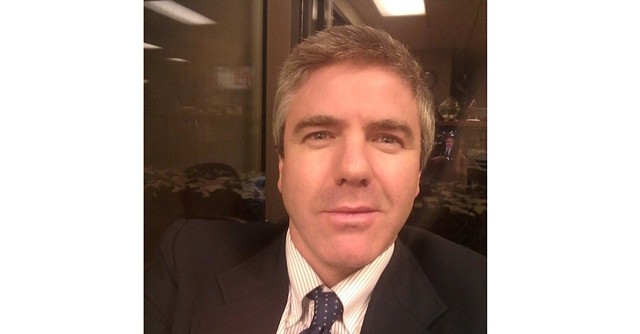 Lawyer Jared Carter will make a bid to represent the Old North End on the Burlington City Council.

Carter will seek both the Progressive and the Democratic nominations in his run for the Central District seat, he said in his campaign announcement Thursday. He's contending for one of four council seats up for grabs on Town Meeting Day in March.

Carter is hoping to unseat longtime incumbent Councilor Jane Knodell (P-Central District), who has served for nearly 20 years on the council, including two stints as its president.

Carter has been active on political issues in Burlington. He has been vocal in his opposition to the CityPlace Burlington redevelopment. He has represented several homeless people in court cases challenging the city's eviction policies and its no-trespass ordinance on Church Street.

Carter teaches at Vermont Law School in South Royalton and runs a legal nonprofit, the Vermont Community Law Center. Through that organization, he represented Seven Days in a public records lawsuit against the city. The paper lost the suit.

As councilor, Carter said, he would seek to protect city interests when dealing with developers and to keep city assets, such as Burlington Telecom and the Church Street Marketplace, publicly owned. Carter is one of the intervenors challenging the Burlington Telecom sale before the Public Utility Commission.

"There are so many critical issues facing the city; this is the time for engagement," he told Seven Days.

Carter vowed to draw attention to the small, local businesses in the Old North End. "I think we need to highlight that vibrancy," he said. Grassroots work to promote economic growth would help reinvigorate the city, he said.

"It’s time to get our mojo back," he said.
Prev
Next