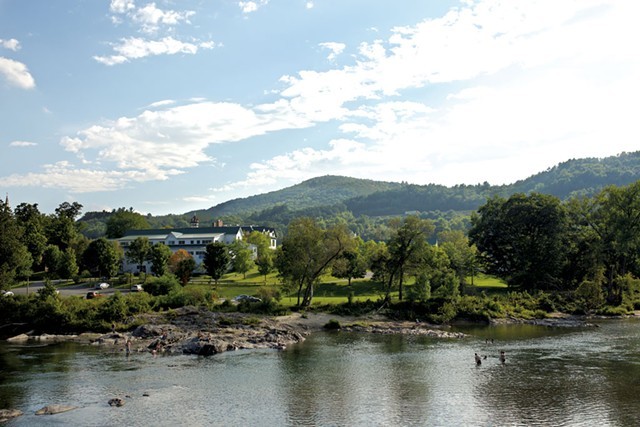 A man claiming to work for a private intelligence agency contacted a Vermont Law School professor last week and offered to pay her for dirt on Special Counsel Robert Mueller.

"It's my understanding that you may have had some past encounters with Robert Mueller," read the email Jennifer Taub received on October 22 from Simon Frick, a researcher from a group called Surefire Intelligence. "I would like to discuss those encounters with you.”

Frick asked Taub for her "beginning rate" to talk about any encounters with Mueller and offered to pay her "for any references that you may have."

Frick, though, picked the wrong person to try to involve in such a scheme. Taub told Seven Days on Wednesday that she has never met or spoken to Mueller, who's investigating President Donald Trump's 2016 campaign. Moreover, she has been a public critic of many of the Trump administration's policies. And the Harvard Law School graduate has extensive media contacts: She has been quoted in numerous national outlets and appeared on CNN as a legal expert. 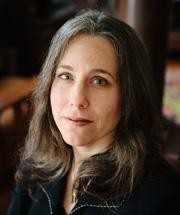 Taub played a key role in unraveling the scheme this week, when she forwarded the email to Mueller's office and then talked to the Atlantic about the bizarre events.

"It's very sloppy," said Taub, who lives in Northampton, Mass. "I just laugh. You probably shouldn't pick me. One theory is they're casting a very wide net, and they don't even care if people know."

The Atlantic reported Tuesday that Mueller's office sent the FBI reports of an alleged scheme to pay women to fabricate sexual assault allegations against the special counsel.

Taub and at least one other woman who'd been contacted — and whose name has not been publicly revealed — instead came forward to the media or the authorities. The New York Times reported that Frick appears to be a false identity. (His LinkedIn profile photo is that of actor Christoph Waltz.) The Times also reported that Surefire Intelligence appears to be linked to Jacob Wohl, "a young conservative well known in certain political corners of Twitter who has contributed to The Gateway Pundit, a right-wing news site."

Taub said she's mystified as to why she was solicited. The law professor cofounded the Tax March, which drew more than 100,000 Americans to nationwide rallies on April 15, 2017, to call on Trump to release his tax returns, according to VLS. On Tuesday, she penned an op-ed for CNN decrying Trump's plan to end birthright citizenship.

Shortly after receiving the email, Taub looked up the special counsel's email address online and forwarded the message to Mueller's office.

"I received this email and do not plan to respond," she wrote. "However, I thought it might be worthwhile for the Special Prosecutor's office to know that this person or entity is reaching out to people in a rather random fashion."

Then she tried to go about her normal life. On Tuesday, as news of the scheme made national headlines, Taub was teaching her VLS students about witness tampering.

Read the full emails below: