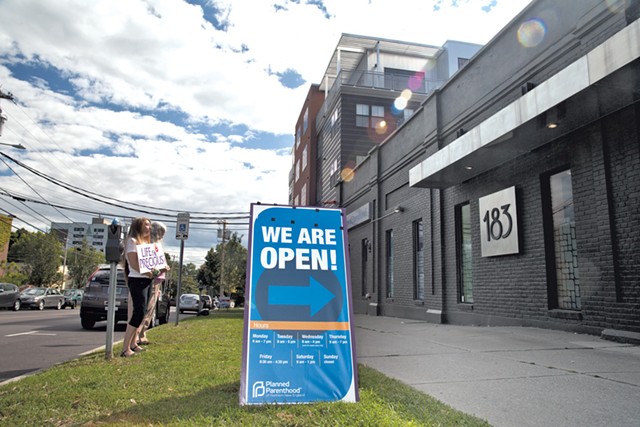 "We have decided we will not issue an endorsement in the governor's race," said Lucy Leriche, the PAC's vice president of public policy. "Both scored 100 on our candidates' questionnaire. Whoever is elected, we're looking forward to having a productive relationship with their administration."

Leriche, a former Democratic state representative, added, "We are a nonpartisan organization and don't think women's health issues should be partisan."

The four endorsees, Leriche said, also scored 100 on the PAC's questionnaire. She added that the incumbent auditor, Democrat/Progressive Doug Hoffer, failed to return the questionnaire.