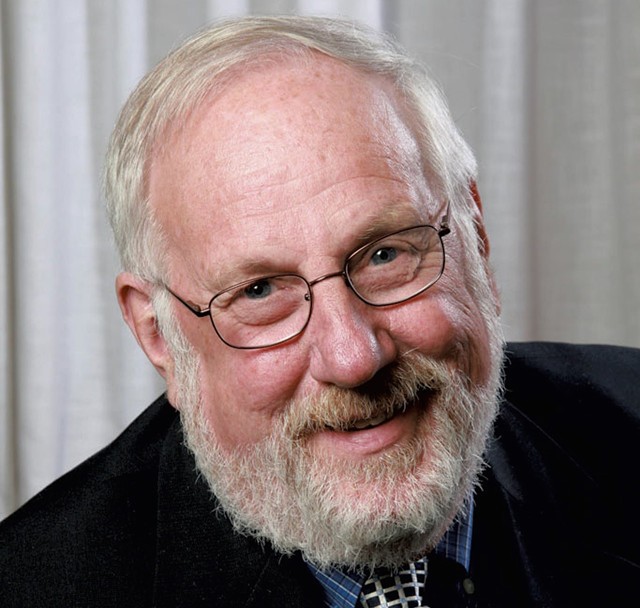 State Rep. Clem Bissonnette (D-Winooski) will submit his resignation Tuesday after 12 years in the Vermont Statehouse. His departure will shake up what otherwise would have been a predictable race in Winooski's two-seat district.

Bissonnette, an Onion City native, and his wife are moving to her hometown, Guildhall, in the Northeast Kingdom. They're making the move earlier than they expected because "a house that we love came up for sale," he explained.

Since Bissonnette missed the deadline for Democrats to replace him with another candidate, his name will still appear on the November 6 ballot alongside that of his seatmate, Rep. Diana González (P/D-Winooski). The two were running unopposed.

The district has grown younger and more diverse, and in both 2014 and 2016, Bissonnette, a moderate Democrat, fended off Progressive challengers to hold onto his seat.

If voters elect him against his wishes this November, Bissonnette said he'll relinquish his seat a second time. He said he'd prefer not to leave it up to Republican Gov. Phil Scott to appoint his replacement.

Bissonnette served as Winooski mayor from 1999 to 2007, presiding over the city while it underwent a major redevelopment. He has represented Winooski in the House since 2007.

"I didn’t go down there with the idea that I’ll use this as a stepping stone," Bissonnette said of his time in the Statehouse. "I went down to serve the people of Winooski."
Prev
Next