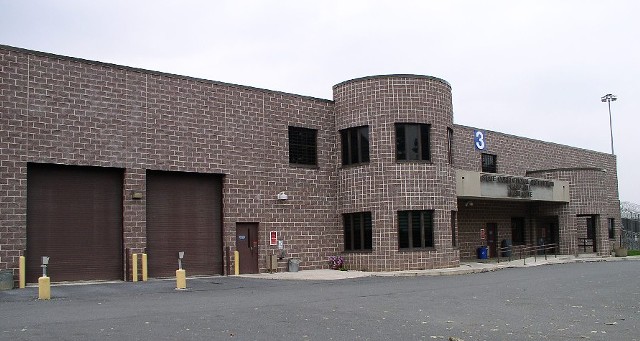 The Vermont chapter of the American Civil Liberties Union slammed the Department of Corrections on Monday for preparing to send state inmates to a privately run prison in Mississippi.

Following reports of abuse and multiple deaths, more than 200 Vermont inmates currently living in a Pennsylvania prison will be moved next month to the Tallahatchie County Correctional Facility in Mississippi, VTDigger.org reported on Sunday. The Mississippi facility is owned by CoreCivic, the company formerly known as Corrections Corporation of America.

Vermont had contracted with CCA to house inmates in Kentucky and Arizona from 2004 to 2015.

Critics such as the ACLU say Vermont should focus on reducing its inmate population through criminal justice reform measures so that the state would not have to enter into pricey contracts to send inmates out of state, where it is more difficult to monitor conditions.

"They say the definition of insanity is to keep doing the same thing and expect a different result," ACLU of Vermont executive director James Lyall said. "Vermont’s use of out-of-state prisons has a grim history, but this is a new low. The same concerns that motivated Vermont to terminate the Pennsylvania contract apply in full to this latest contract."

Earlier this year, Seven Days reported that CoreCivic had met with state officials in the months before Human Services Secretary Al Gobeille unveiled a proposal for a $150 million prison campus in Franklin County. That proposal was dropped.

Correction, September 13, 2018: A previous version of this story reported in error that CoreCivic faced a lawsuit from the State of Mississippi alleging it engaged in bribes and kickbacks with the Mississippi Department of Corrections. CoreCivic is not a defendant in that suit.
Prev
Next