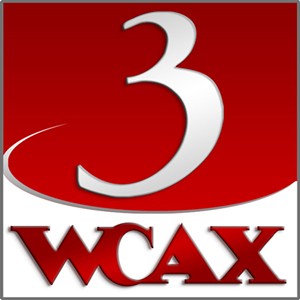 WCAX-TV is planning its third round of layoffs since the station was acquired last year by a national media conglomerate.

Managers at the South Burlington-based CBS affiliate informed staffers Tuesday that its production department would face deep cuts in the coming weeks. The department, which currently includes 13 full-time and seven part-time employees, will be reduced to roughly 10 full-time equivalent positions, according to WCAX vice president and general manager Jay Barton.

"We as an organization have been going through a massive amount of change," he said.

Barton attributed the staff reduction to a recent investment in automated equipment, including new television cameras. Over the next six weeks, he said, behind-the-scenes positions would be combined and existing employees would be retrained and evaluated. Some would then be let go, Barton said.

"Ultimately, there will be some jobs that are separated," he said.

WCAX was owned by the Vermont-based Martin family from its establishment in 1954 until August 2017, when the Martins sold the station to Atlanta-based Gray Television. Last month, Gray announced that it would buy Alabama-based Raycom Media for $3.65 billion, a deal that would create the third-largest broadcasting company in the country.

Last December, according to Barton, WCAX laid off all three staffers at its Mount Mansfield transmission facility. In April, it laid off six employees, including three photographers.

Barton said that no newsroom staff would lose their jobs in the current round of cuts, and he did not expect additional layoffs in the foreseeable future.

"There are no other changes that are really possible at the station in terms of personnel," he said.

Disclosure: WCAX and Seven Days are media partners.
Prev
Next