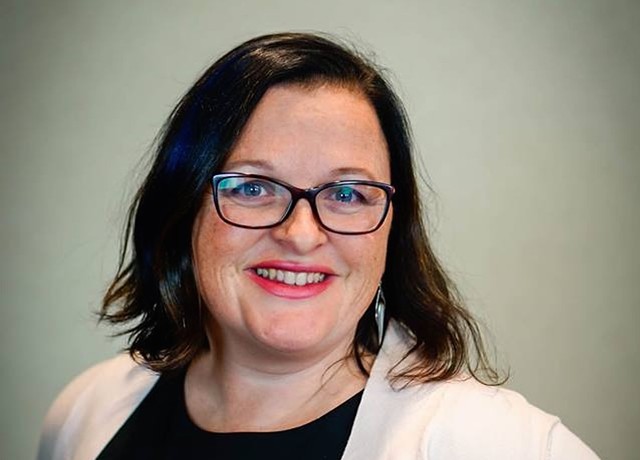 The other three are environmental activist James Ehlers, 13-year-old Ethan Sonneborn and former utility executive Christine Hallquist, who is bidding to become the first openly transgender person to win a major party nomination for statewide office.

Siegel has never been a candidate, but has been active in party circles. She's a member of the Vermont Democratic State Committee and says she has "spent a lot of time at the Statehouse" as an advocate for progressive causes.

"A year ago, I started doing research about whether anyone like me is involved in government," she said. "People like me are not represented in government, either state or national ... Vermont should have real people in office who have known real struggle."

She noted that the current economy is not working. "Wealth is not trickling down," Siegel said. "Poverty is trickling up."

Her top priority, she said, is education. "I'm disturbed by what's happening in Montpelier," Siegel said, referring to Scott's belated release of a school funding plan. "The governor is holding the legislature hostage."

Addressing Vermont's opioid crisis is also high on her list, partly due to personal experience. "My nephew died eight months ago of a heroin overdose," she said. "I watched the system fail him. I have a plan to work on harm reduction, prevention and treatment paid for by a tax-and-regulate system for marijuana."

Siegel's other priorities include a $15-per-hour minimum wage, universal health care, more emphasis on renewable energy and a "deep look at our transportation system." She believes the current model is bad for the environment and for working people and seniors who may not be able to travel by car.

Siegel's campaign plans to hold a formal kickoff event in the near future.
Prev
Next