Two Highgate Suspects On the Run After Body Found in Woods 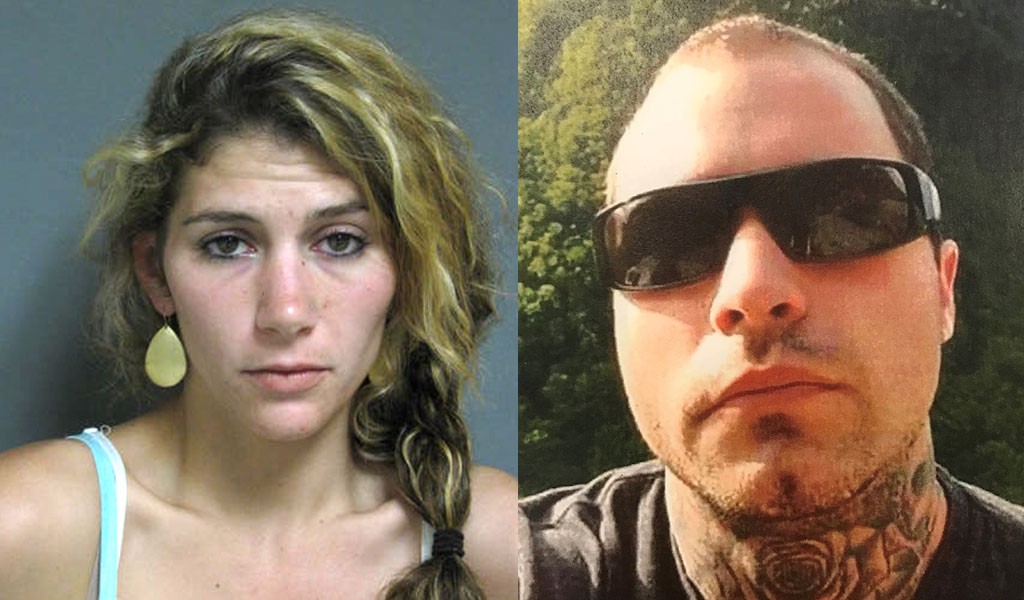 Two Highgate residents are wanted by police after dog walkers discovered a murdered man's body in the woods on Saturday.

Vermont State Police believe that Erika Guttilla, 31, shot and killed her then-boyfriend, Troy Ford, several months ago. Guttilla and another Highgate resident police believe was involved, Corey Cassani, 28, are now on the lam and considered armed and dangerous.

According to Guttilla's Facebook page, she and Cassani started dating in January.

The case broke on Saturday afternoon, when two locals called police and said they came across human remains near Darlene Drive in Highgate while walking their dogs.

Authorities identified the dead man as 35-year-old Ford, who lived nearby on Charles Circle in a home owned by Guttilla's parents, Michael and Carmen Guttilla.

The murder allegedly took place in the Charles Circle home, and cops believe Carmen Guttilla, 60, and Cassani "had involvement in this case."

Police arrested Carmen Guttilla on Sunday night on a charge of aiding in the commission of a murder. She is scheduled to be arraigned at Superior Court in Burlington on Monday.

Police are seeking arrest warrants for Erika Guttilla and Cassani. The duo's vehicle, a 2013 red, four-door Chevrolet Spark with the Vermont license plate FHN394, was located Monday afternoon in Swanton.

Two Suspects in Highgate Murder Caught in South Burlington
By Mark Davis
Off Message
The U.S. Marshals Service and the Federal Bureau of Investigation are aiding the search, police said.

The murder-related manhunt is the second to get underway in Vermont since last Thursday. Cops are also searching for 36-year-old Leroy Headley, who is accused of fatally shooting his girlfriend inside a South Burlington home.

State police asked anyone with information about the Highgate murder to call the St. Albans barracks at 802-524-5993. South Burlington police are also asking for tips: 802-598-3528.
Prev
Next