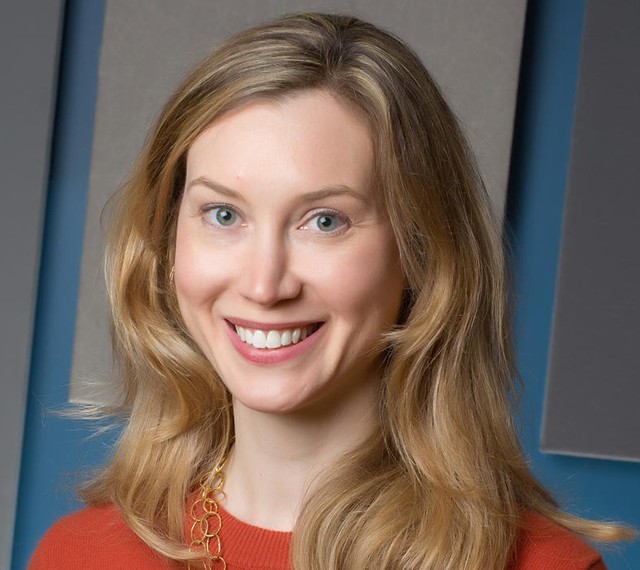 Sarah Ashworth, a former producer of Vermont Public Radio's "Vermont Edition," is returning to the station as news director. She will replace John Dillon, who is moving to the regional New England News Collaborative, which produces news for eight stations in the region.

Ashworth worked at VPR from 2007 to 2010. Since then, according to a VPR press release, she has been a producer at the nationally distributed Diane Rehm Show, news director at New Hampshire Public Radio and a news editor at Minnesota Public Radio, where she currently works. She will start at VPR on March 12.

“Vermont is a great place to practice journalism, with its engaged population of listeners and readers and people who care deeply about their communities,” Ashworth said in the VPR release. “I’m looking forward to producing memorable stories and essential news to Vermonters.”

John Van Hoesen, VPR's senior vice president and chief content officer, praised Ashworth's "leadership and experience," and added, "We are excited to welcome her back to Vermont."